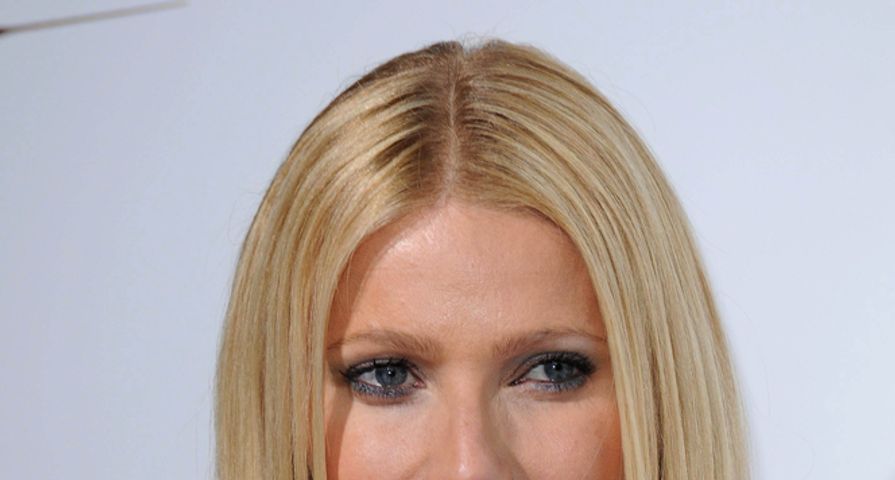 GWYNETH PALTROW is going through another high-profile split after parting ways with the boss of her lifestyle website.

The actress used her Goop.com blog to announce her separation from husband Chris Martin last month (Mar14). It has now been confirmed that the site’s CEO Seb Bishop has decided to step down from his role amid plans to relocate the company’s offices from London to Los Angeles.

A representative for Paltrow tells New York Post gossip column Page Six, “Seb is still with Goop, but has decided not to relocate his family to Los Angeles. He will be transitioning out over time until a replacement is named.”

Bishop, who joined the site in 2011, was formerly CEO of (RED), Bono’s AIDS awareness charity. The Oscar winner is returning to her native California after living in the U.K. capital throughout her 10-year marriage to the Coldplay frontman.

Also Check Out: Co-Stars Dish: The 10 Worst Celebrities To Work With!