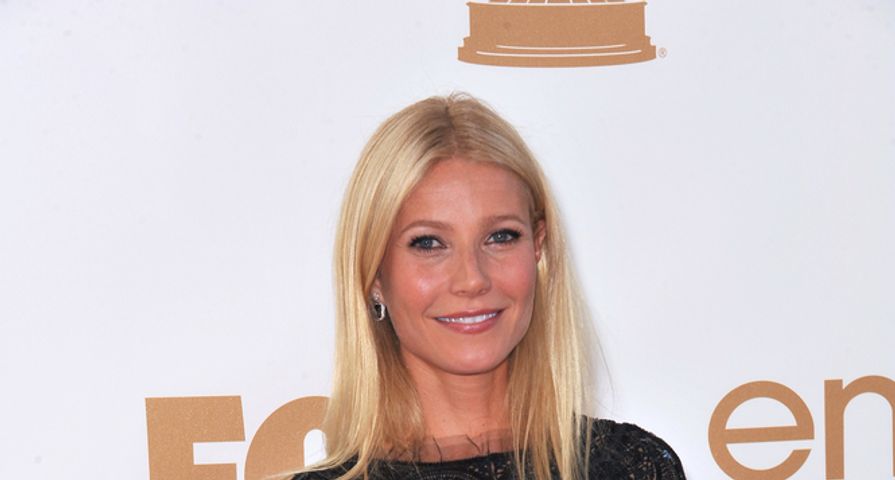 The Oscar winner was given the task of pouring freezing water over her head to raise cash and awareness for the ALS Association by three celebrities, including her personal trainer Tracy Anderson, chef Jose Andres and lifestyle expert Martha Stewart.

In a video posted on Instagram.com, Paltrow, clad in a bikini, tells her followers she is donating money to the charity and then nominates Martin, Cameron Diaz, and her fashion designer pal Stella McCartney for the stunt.

A friend then pours the ice cold water over the actress, and she runs out of frame screaming from the shock.

Paltrow and the Coldplay frontman announced their separation in March (14), and both are rumoured to have moved on from the marriage – the actress has been linked to Glee producer Brad Falchuk, while Martin has reportedly been romancing newly-single Jennifer Lawrence.