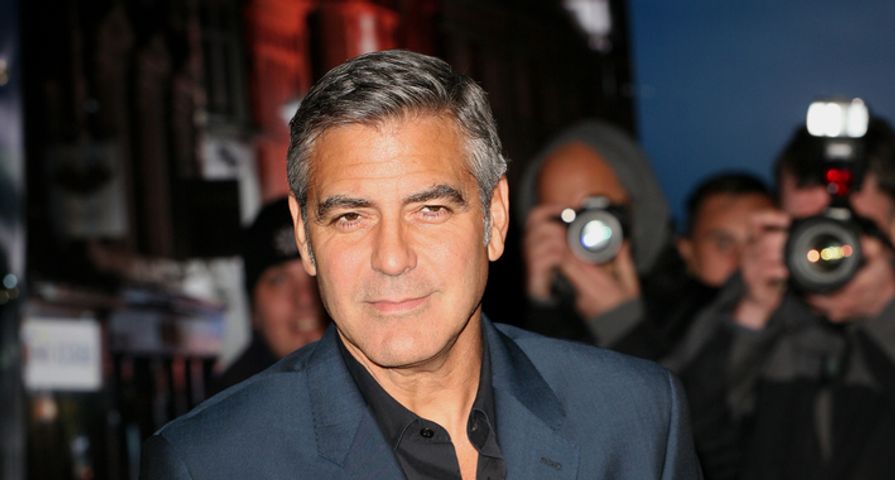 (NEW YORK) — George Clooney is not satisfied with the Daily Mail’s apology for its recent report claiming his future mother-in-law disapproves of her daughter’s engagement to the Oscar winner.

On Wednesday morning, the British newspaper removed an article from its website that claimed the mother of Clooney’s fiancée, British-Lebanese human rights lawyer Amal Alamuddin, is a member of the Druze religious sect and wants her daughter to marry within the religion.

The Daily Mail issued an apology and pulled the article — while insisting it was not a “fabrication” — after Clooney issued a statement via USA Today in which he accused the Daily Mail of making up the story and inciting religious tension.

However, USA Today on Friday posted on its website another statement from Clooney, which makes clear that he does not accept the Daily Mail’s attempt to make amends.

The actor writes that while the Daily Mail’s managing editor explained in the newspaper’s apology that the article was based on conversations with members of the Lebanese community, “the original story never cites that source, but instead goes out of its way to insist on four different occasions that ‘a family friend’ spoke directly to the Mail.”

He continues, “A ‘family friend’ was the source. So either they were lying originally or they’re lying now.”

Clooney further cites an April 2014 Daily Mail article that noted Alamuddin’s mother is not a member of the Druze sect.

Calling the more recent Daily Mail story a “premeditated lie,” Clooney concludes, “So I thank the Mail for its apology. Not that I would ever accept it, but because in doing so they’ve exposed themselves as the worst kind of tabloid. One that makes up its facts to the detriment of its readers and to all the publications that blindly reprint them.”