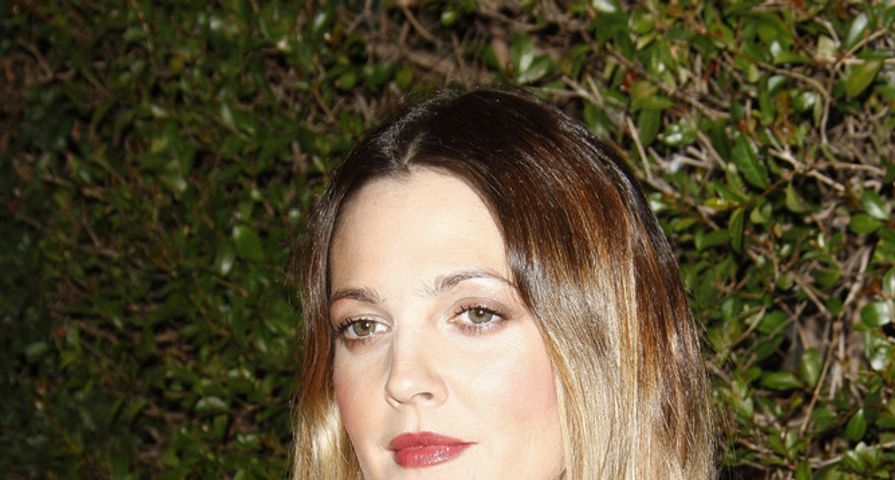 Jessica Barrymore, who, like the actress, was the daughter of actor John Barrymore, would have turned 48 on Thursday.

“Although I only met her briefly, I wish her and her loved ones as much peace as possible,” Drew Barrymore told ABC News. “I’m so incredibly sorry for their loss.”

According to the San Diego County Medical Examiner’s Office, Barrymore was found Tuesday in her car on the 900 block of Hoover Avenue in  National City, CA.  The fire department shortly thereafter confirmed she was dead.

A cause of death has not yet been determined.
ABC News | More ABC News Videos