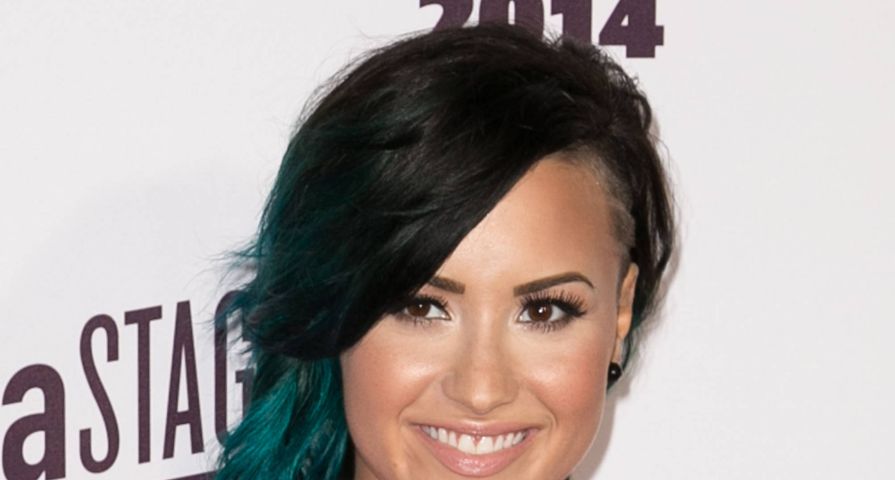 The Skyscraper hitmaker, who is dating actor Wilmer Valderrama, halted her concert in Moline midway through the gig after spotting the boy’s poster, which read, “Demi, I have a ring for you”.

Addressing the kid, named Grant, directly, the singer said, “Well, you are the cutest little boy ever”, before inviting her young suitor up onstage, where he showed off the plastic green gift he had bought for Lovato.

The 22 year old then helped the five year old pop the question by saying, “Will you get down on one knee with me? Now will you ask me, ‘Demi, will you marry me?'”

In video footage of the cute encounter posted online, Grant repeats her words, to which Lovato replies, “I will!” Grant sealed the deal by giving his ‘fiancee’ a kiss on the cheek as the audience cheered.

Lovato took to her Instagram.com account after her show on Sunday (12Oct14) and shared a photo of the endearing moment with fans, alongside the message, “Oh and by the way guys…. I’M ENGAGED!!!!!!! Thank you to my future husband Grant… CUTESTEVER (sic)”.