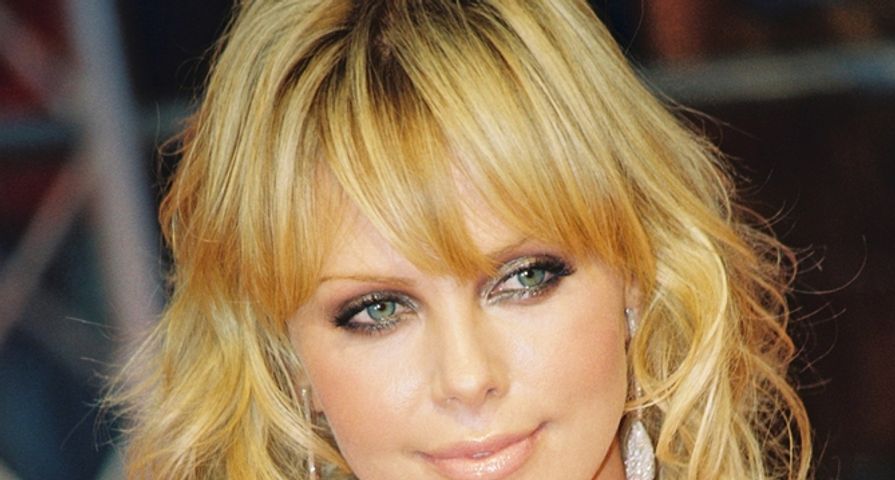 Actress CHARLIZE THERON has been branded “irresponsible and dangerous” by a leading British sex crime campaigner after comparing life in the spotlight to rape.

The Monster star sparked outrage on Friday (30May14) during an interview with Sky News in which she stated she refuses to research herself online, saying, “I think it’s when you start living in that world and doing that that you start… I guess feeling raped.”

Her comments have infuriated campaigners, who have criticised the actress and demanded an apology. Jill Saward, the victim of the notorious ‘Ealing Vicarage Rape’ in London in 1986, who now campaigns on behalf of sex attack victims, is stunned by Theron’s remarks.

She says, “I thought it was absolutely abhorrent. I was really shocked and disgusted by what she said. I would have thought that being in the situation she had been in, campaigning for (victims of) rape, she definitely would know better.

It seems almost like she is doing it to get the publicity, but I found it highly offensive. “Rape is so much more than an invasion of your privacy… To compare the two is not on… I think she needs to apologise. I think that this has been incredibly damaging for women who have been raped… She has done a lot of damage. I think what she has done is very irresponsible and very dangerous.”

A spokeswoman for campaign group Rape Crisis tells WENN, “It trivialises sexual violence and it completely fails to recognise the impact rape has on the lives of survivors.”

Saward hit headlines in 1986 when she was identified as the victim of a gang of burglars who broke into a vicarage in Ealing, London, and assaulted her father and boyfriend before raping her.

Also Check Out: 10 Stars Who Complain About Being Famous!