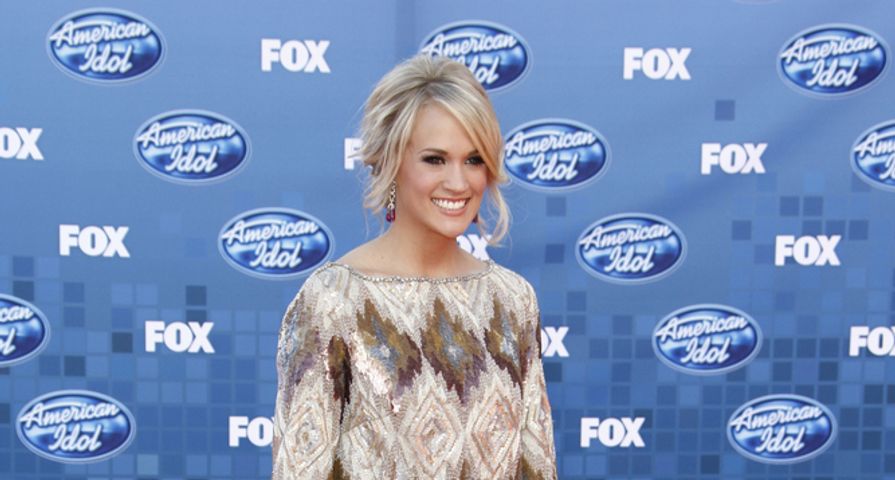 Pregnant singer CARRIE UNDERWOOD is set for a double celebration this week (beg01Sep14) after landing a top nomination at the Country Music Association (CMA) Awards just days after announcing she is expecting her first child.

The Before He Cheats hitmaker, who is married to ice hockey player Mike Fisher, confirmed her happy news on America’s Labor Day holiday on Monday (01Sep14), and now she is celebrating a top nod at the CMAs after the nominations were announced on Wednesday (03Sep14).

Underwood will do battle with pop star Taylor Swift for the Female Vocalist of the Year title along with Miranda Lambert, Kacey Musgraves and Martina McBride.

Country veteran Lambert is also nominated for the Album of the Year prize for her Platinum record, which will compete with Luke Bryan’s Crash My Party, Fuse by Keith Urban, Dierks Bentley’s Riser and Eric Church’s The Outsiders. Lambert is also the only woman nominated for the coveted Entertainer of the Year prize. She will take on her husband Blake Shelton, as well as Luke Bryan, George Strait and Keith Urban.

The Male Vocalist of the Year will be a battle between Bentley, Church, Bryan, Urban and Shelton, while the award for Vocal Group of the Year will be contested by Lady Antebellum, the Zac Brown Band, The Band Perry, the Eli Young Band and Little Big Town.

Underwood will host the prizegiving with fellow country star Brad Paisley in Nashville, Tennessee on 5 November (14).