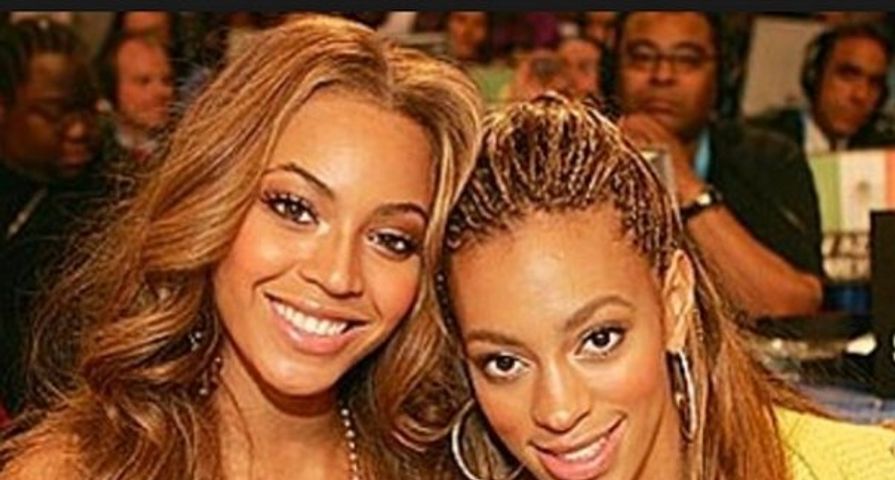 Well, that makes everything just a bit more complicated.

After Solange deleted every photo of Beyonce from her Instagram (with the exception of one), Beyonce uploaded four photos with Solange to her own account Wednesday, May 14. While three of the snapshots are older, one is from April’s Coachella Music Festival. All the photos were caption-less, except one, which read, “Good Morning.”

What could it all mean?!

The Instagram mystery comes after TMZ leaked security camera footage showing Solange attacking Jay Z at a Met Gala after-party at New York City’s Standard Hotel. Beyonce did not intervene and was photographed smiling after the three exited the elevator. She and Solange hopped into a waiting vehicle while Jay Z was escorted into a nearby SUV.

Naturally, a flurry of rumors have been floating around about the cause of the incident. People magazine quoted an unnamed source who said Solange “was provoked” by designer Rachel Roy earlier in the night.

On Tuesday, Solange and Jay Z were spotted together browsing the jewelry selection at NYC’s high-end retailer Mr. Flawless, according to TMZ.

This article originally appeared in The Huffington Post http://www.huffingtonpost.com/2014/05/14/beyonce-solange-instagram_n_5322249.html