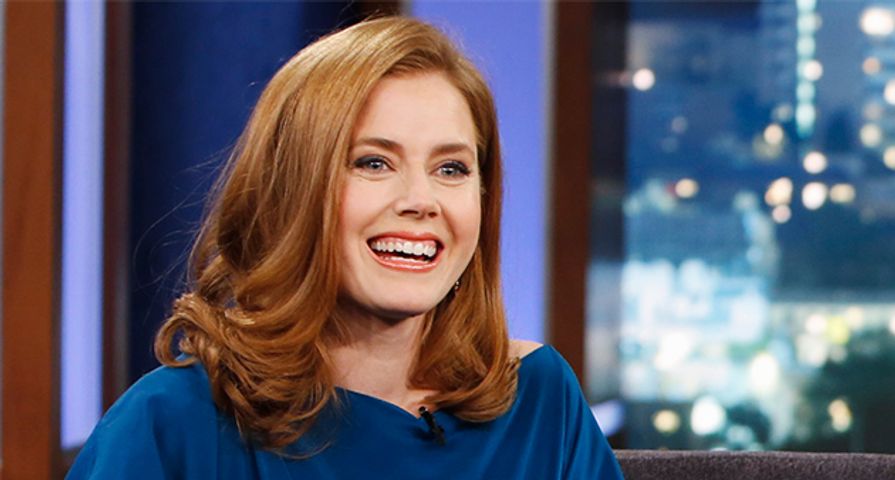 Before her plane from Detroit took off, the Oscar-nominated actress, who was booked for a first-class seat, noticed a man in uniform at the gate. She then privately asked to switch seats with the soldier, who had been ticketed for coach.

“I noticed Ms. Adams was in first class and as I was getting seated, I saw the flight attendant guide the solider to Ms. Adams’ seat. She was no longer in it, but it was pretty clear that she’d given up her seat for him,” fellow passenger Jemele Hill, co-host of ESPN2’s Numbers Never Lie, told ABC News. “I was incredibly impressed, and I’m not even sure if the soldier knew who gave him that seat. I guess he will now!”

After the switch was made, Adams, 39, met with the soldier briefly and privately by the cockpit, Hill added. She then went back to her new seat in coach.

“Ms. Adams did it so quietly and quickly that it speaks to her character,” Hill added. “And somebody in coach just got a helluva seatmate!”

Also Check Out: 14 Celebs Who Are Beautiful Inside And Out!