Home » Entertainment » Celebrities » Things You Might Not Know About Alicia Keys 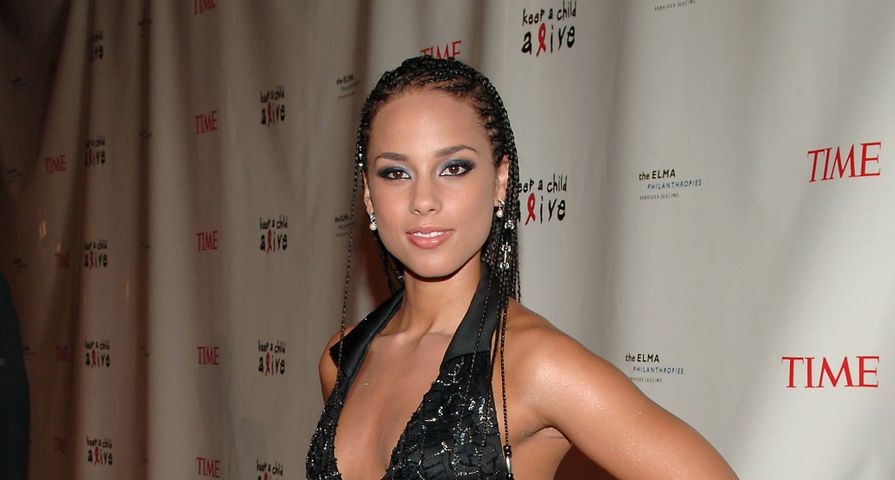 Alicia Keys is without a doubt one of the most talented artists of her generation, but she keeps such a low profile that not a whole lot is really known about her personal life. Since she is about to be celebrating a birthday, we have 9 things you might not know about the Grammy-winning, chart-topping singer:

The Grammy-winning singer – whose real last name is Alicia Augello Cook – initially wanted to use the name Alicia Wild as her stage name, but her mother talked her out of it. “She said ‘It sounds like you’re a stripper,’” Keys told Newsweek. After that, she decided to use the name Keys instead. “It’s like the piano keys. And it can open so many doors,” she explained. 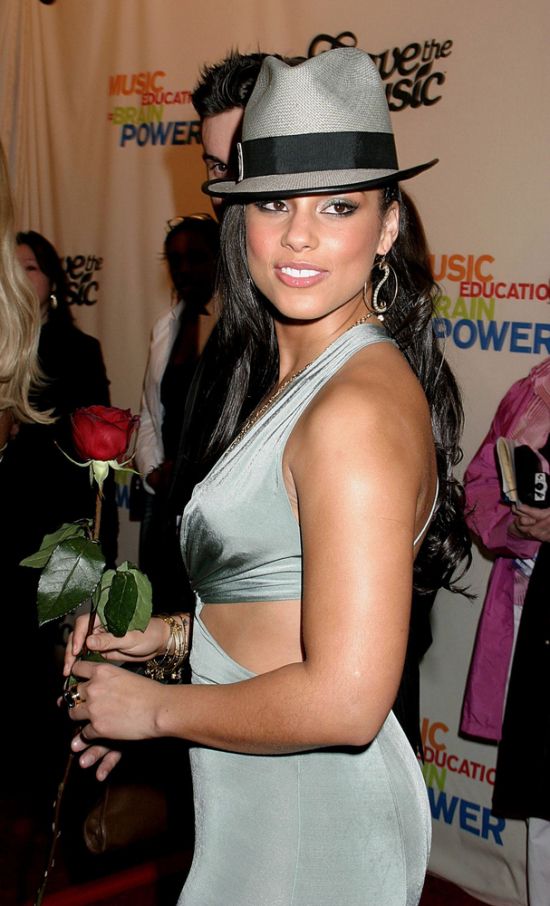 After high school, the singer first signed a recording contract with Columbia Records but left the label after two years because of a contract dispute. According to her, her career had stalled under Columbia’s label because of executive indecision over the direction of her career and major changes that occurred within the company. She then signed a demo deal with Jermaine Dupri and So So Def Recordings and appeared on the label’s Christmas album performing “Little Drummer Boy” and recorded a song “Dah Dee Dah (Sexy Thing)” for the movie Men in Black, but the deal never resulted in an album, so she called Clive Davis who signed her to Arista Records, which later merged with J Records.

Throughout her childhood, her mother enrolled her in music and dance lessons. She started studying classical piano when she was seven years old and was soon playing Beethoven, Mozart, and Chopin. When she was 12, she enrolled in the Professional Performing Arts School where she majored in choir and she began writing her own songs when she was 14. At the age of 16, she graduated from high school and was valedictorian of her class.

Alicia Augello Cook was born on January 25, 1981, in the Hell’s Kitchen area of Manhattan, New York City, to Teresa, a paralegal and part-time actress of Italian, Scottish, and Irish descent, and Craig Cook, an African American who was a flight attendant. Her parents separated when she was two and her mother primarily raised her. She has two half-brothers, Clay Cook and Cole Cook.

The “Fallin’” singer was accepted at Columbia University and was given a full scholarship after she graduated high school, but she only attended university for four weeks before she withdrew so that she could pursue her music career full-time.

The “Girl on Fire” singer is married to rap producer Swizz Beatz. Although they have known each other since she was 16, when they first began dating in 2008, their romance caused a great deal of controversy because he was still technically married to singer Mashonda Tifrere. Although Mashonda and Swizz had separated, according to Mashonda, they were still in a sexual relationship when he hooked up with Keys. Making things even more complicated, Swizz Beats welcomed a child another woman, Jahna Sabastian, just a month after he and Mashonda announced that they had separated. Keys has denied that she got together with Swizz Beats while he was still with Mashonda, and in July 2010 she married him. Together, they have two children, Egypt, born in October 2010, and Genesis, born in December 2014. 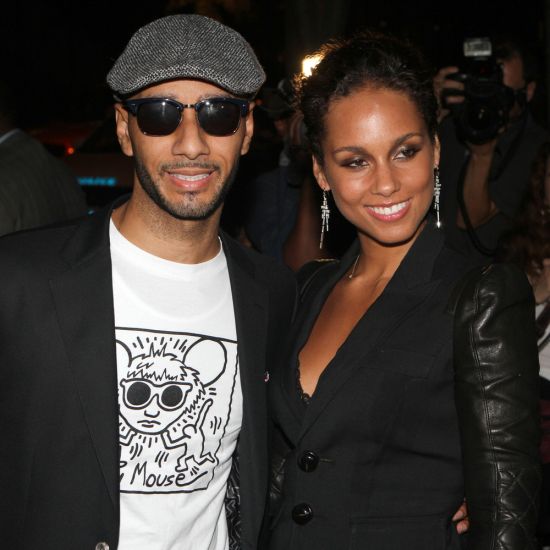 3. Appearance on The Cosby Show

When she was just four years old, the “If I Ain’t Got You” singer appeared on The Cosby Show in the episode “Slumber Party.” In the episode, she and a group of girls attended a sleepover party at Rudy Huxtable’s and she can be seen sitting on Cliff’s lap pretending to ride a horse.

Keys is very involved in trying to bring awareness to AIDS. She is the co-founder and Global Ambassador of Keep a Child Alive, a non-profit that provides medicine to families with HIV and AIDS in Africa and India. She’s had a keen interest in raising awareness for the AIDS epidemic since she was 8 years old when her mother’s close friend died from the disease. In 2005, she and U2’s Bono recorded a cover version of Peter Gabriel and Kate Bush’s “Don’t Give Up” called “Don’t Give Up (Africa)” in recognition of World AIDS Day and she has also visited African countries such as Uganda, Kenya, and South Africa to promote care for children who are affected by AIDS. Her work in Africa was documented in the documentary Alicia in Africa: Journey to the Motherland. 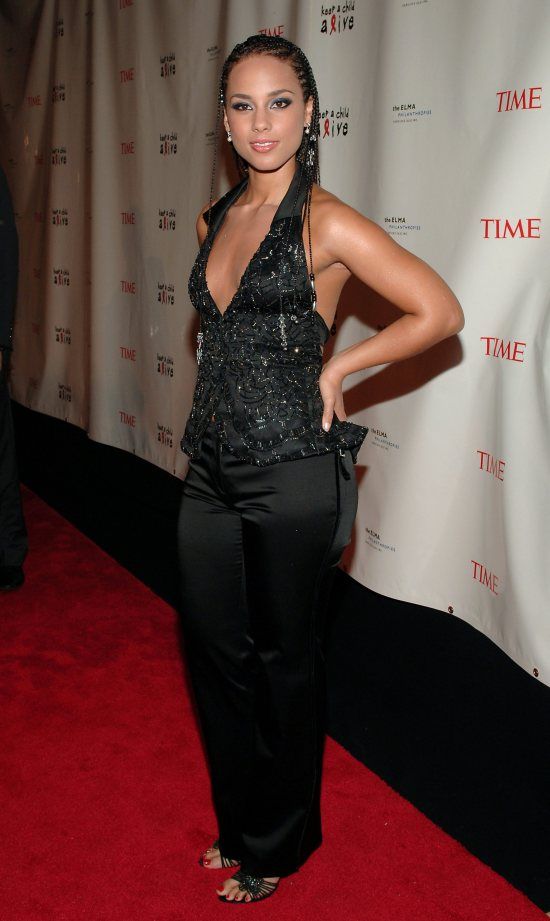 The “Empire State of Mind” singer met Beyonce when she was 16 and they have been friends ever since. Now that they are both mothers, their kids hang out together. According to Keys, her son Egypt has a major crush on Beyonce’s daughter Blue Ivy. He even shared an innocent kiss with her, much to Jay Z’s dismay. Jay Z was so unhappy about the kiss that he called Keys’ husband Swizz Beats to tell him to watch his son! 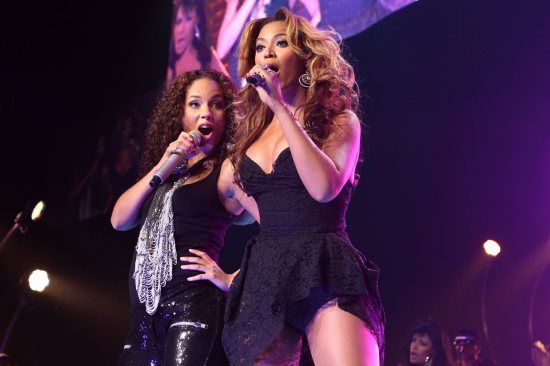