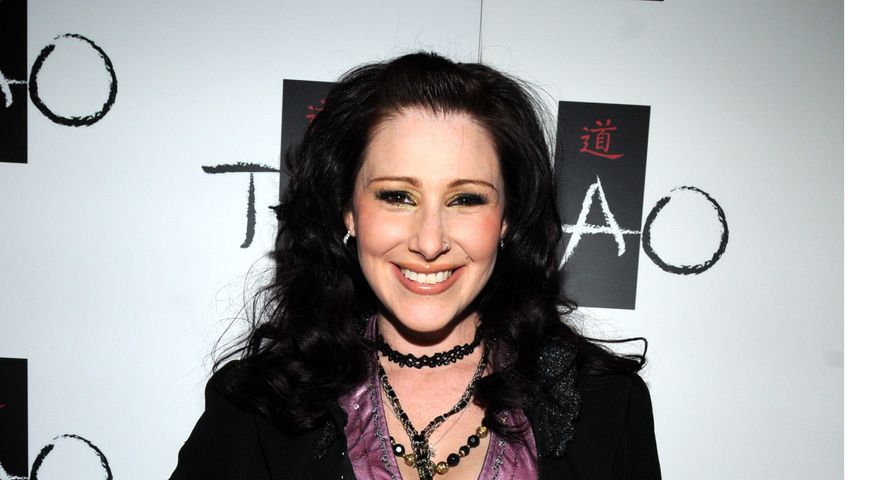 Zayn Malik made a name for himself with the boy band, One Direction. They were uber successful with their cheesy pop sound, but that wasn’t enough for Zayn. He left the band in May 2015, claiming that he left because he had no creative control and didn’t want to be part of a boy band. Now he’s quickly establishing himself as a solo artist and his music sounds nothing like what he recorded with One Direction. It’s a mix of downtempo electronic and alternative R&B with a pop-R&B and the video features a lot of sexual imagery. It’s definitely more mature!

Britney Spears was the perfect little bubble gum princess when she first launched her career with the single “Baby One More Time,” but it didn’t take long for cracks to appear in her façade. First we found out that she wasn’t actually a virgin and then the partying started. After her very public breakdown however, she’s totally ditched her sweet and innocent image. She’s now pushing more limits with songs like “If You Seek Amy,” “3,” “Work B-tch.” She’s overtly sexual and she refuses to apologize for it.

Christina Aguilera also began her career as a bubble gum pop princess, with her self titled album that featured hits like “Genie in a Bottle” and “What a Girl Wants,” but by her fourth album, she totally killed her squeaky clean image with the song and video for “Dirrty.” Now she does what she wants. For her 2006 album Back to Basics, she went classy and then, for 2010’s Bionic, she decided to sex it up again.

During her Hannah Montana days, Miley Cyrus was the picture of innocence; however, over the course of the last few years, she’s done everything in her power to shed her good girl image: She’s appeared nude in her video for “Wrecking Ball;” she caused controversy with her overtly sexual 2013 VMA performance with Robin Thicke; and she pushed every other limit with her notorious Bangerz tour. We don’t expect the antics to stop anytime soon – this is who she is now.

When he was part of ‘N Sync, Justin Timberlake had a good boy image, but he shed that when he embarked on a solo career. He outted his ex Britney Spears for having premarital sex with him and then he went on to have high profile flings with Alyssa Milano and Janet Jackson. He also tore off a piece of Janet’s shirt during the Super Bowl halftime show in 2004 and openly discussed his love of pot smoking. These days, no one even remembers Justin’s squeaky clean days.

When Mandy Moore first landed on the pop scene in the late ‘90s, she was competing with the likes of Britney Spears and Christina Aguilera. Her hair was really blonde and her sound was bubblegum pop, but she ditched that pretty quickly. Now she does her own thing. With her music she experimented with pop rock, folk and acoustic music and she also ditched the blonde hair. We’d say that she looks like a brand new person!

Tiffany was this squeaky clean teen idol in the ’80s. She skyrocketed to fame with her single “I Think We’re Alone Now,” but her subsequent albums failed to make an impact. Fast forward to the early 2000s, she was eager to shed her teen image, so she posed naked for Playboy. It did the trick – people stopped thinking of her as the teen pop idol and instead as a sex symbol.

Debbie Gibson is another teen pop star from the ‘80s who used Playboy to revamp her image. The “Electric Youth” singer was featured nude in the March 2005 issue, which coincided with the release of her single “Naked.” According to her, she wanted to completely disassociate herself with her teen idol past. We’d say the Plaboy shoot did the job!