6 Young And The Restless Spoilers For The Week (January 4) 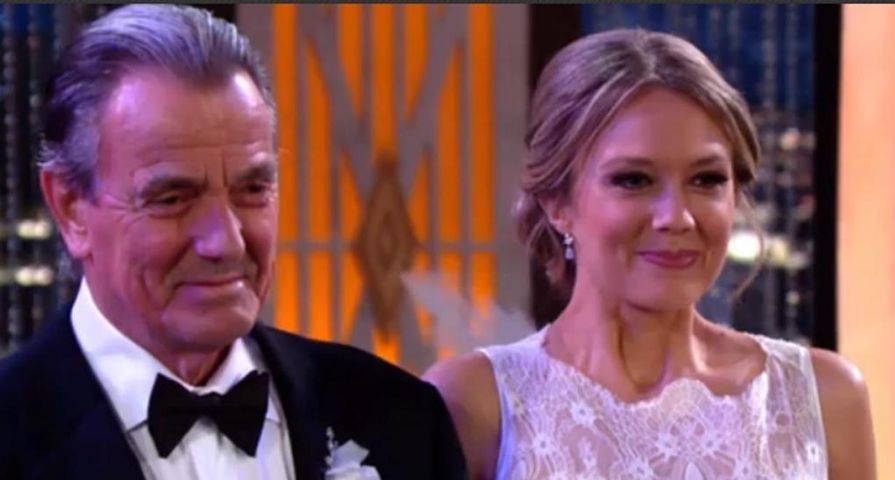 It is a brand new year in Genoa City, which means Young and the Restless (Y&R) fans are sure to expect more drama, romance, and fighting between Victor and Jack in 2016. In the meantime, learn more about what in the next few days, in the below Y&R spoilers for the week of January 4th.

As Billy struggles to survive after his car accident, Noah realizes that he is the one to blame for it, as he hit Billy’s car. While Victor and Marissa are the only two that are aware of this, Victor tells Marissa to keep quiet about the situation, and advises Noah to cover up any evidence he can around this.

As Billy lies in a hospital bed, Jill realizes that her son has been fired from his job at Jabot and is left behind by the rest of the Abbott clan. Jill promises Billy that she will do all she can to protect him, and support him during his time of need. She begs Billy to wake up, and encourages him while he is unconscious. Jill then unleashes a rage on Victor, as her son goes into cardiac arrest…will Billy recover from this?

Dr. Neville tries to help Billy using one of his treatments; however Dr. Shelby shoots this idea down. Later on, as he helps Ashley, Neville realizes that he may have more than just ‘doctor-patient’ feelings for her.

3. Abby and Stitch Start Their Marriage Together

As they embark on their new life together, it seems that there may be trouble in honeymoon paradise for the couple. Abby starts to question their marriage this week.

Jack decides on something big that will affect the Jabot’s future. Meanwhile, Victor makes a new alliance, with someone who is unexpected.

Sage gets disturbing information from Dr. Anderson that leaves her unsettled. Meanwhile, Victoria and Chelsea bond as they share an honest conversation together. Speaking of Chelsea, Adam tries to prevent a risky situation with her, later on in the week. Adam also collaborates with Luca to try and overthrow both their fathers.