6 Young And The Restless Spoilers For The Week (December 14) 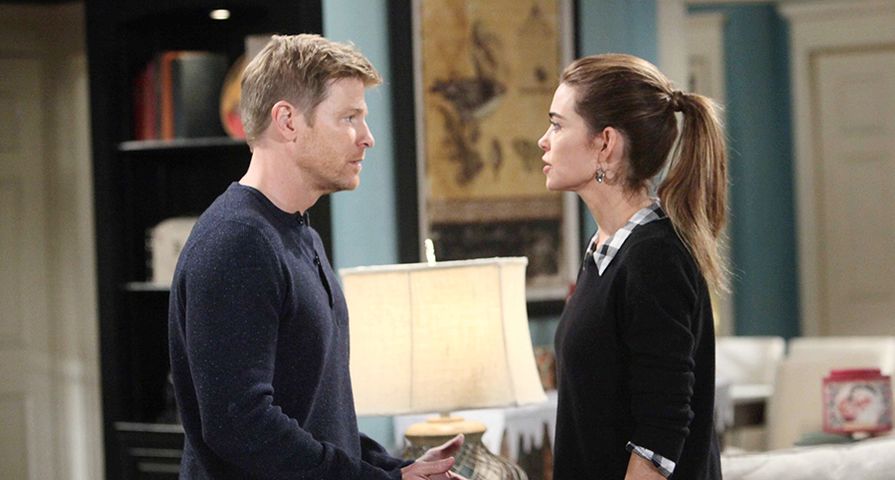 As we approach the holiday season, things continue to heat up in Genoa City. Learn more about Stitch, Abby, Ashley, and of course, Jack and Victor in The Young and the Restless (Y&R) spoilers for the week of December 14th.

Jack holds a press conference to reveal the truth about Victor. Meanwhile Phyllis reams Jack out for disregarding his current plans. Jack hits his breaking point as it relates to Victor this week. Then, Victor shocks everyone when it comes to hiring someone new for his company.

5. Adam Gets Dragged In

Chelsea has questions about Victor for Adam. Later, Adam is cornered into choosing a side in the on-going battle between Victor (his dad), and Jack Abbott (his close friend).

Huge drama this week as it relates to the mother/daughter and Stitch love triangle. First, Victor gets a huge reaction from Ashley when he suggests that Stitch and Abby delay their wedding. Then early on in the week, Stitch fesses up to Abby about having feelings for her mom. Meanwhile, Ashley gets a visit from a person from her past.

The Young And The Restless Couples That Fans Didn't See Coming

Billy looks for just one more chance from Victoria. Kevin tries to convince Billy that it is time to get his act together. Unfortunately, Billy spirals out of control near the end of the week.

Nick has a talk with Sharon, and opens up about his feelings. He then makes a decision as it relates to Sage.

Marisa and Noah fight about Luca and Hilary approaches Deon with a proposition.