5 Young And The Restless Spoilers For The Week (March 7) 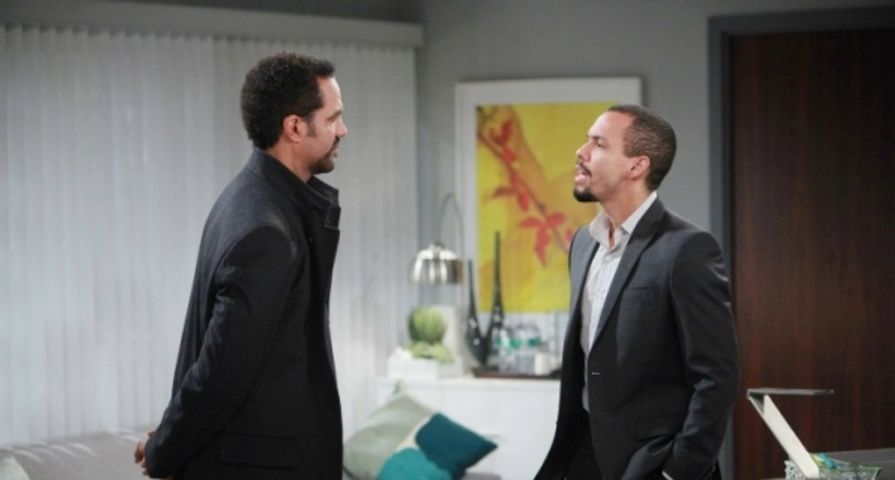 Calling on Young and the Restless (Y&R) fans! It’s a brand new week, with brand new drama and romance on the horizon. What will happen this week in Genoa City? Time to get comfortable, grab your favorite beverage and snack, and read on for a teaser on what’s to come, with the below Y&R spoilers for the week of March 7th.

5. The Fate Of Newman Enterprises

With Victor’s recent legal battles, Victoria and Nikki try to come up with a plan to have Vicky replace her father as head of the company. Victor approaches Elise Moxley and once again threatens her regarding an affair they had years ago. Elise is tired of him holding this over her head, and calls a press conference that changes the game for Noah and Victor. Later on in the week, the Newmans gather for a family meeting to discuss the company, and Victor experiences a setback.

With only revenge on her mind, Phyllis fights with Jack regarding her continued recklessness around trying to prove Victor guilty. He also confronts her and Billy, realizing that they have teamed up on this revenge plot, and have not included him. Phyllis and Victoria also have a stormy discussion about everything this week. This essentially affects things with Vicky and Billy, with Victoria leaving him at arms length later on in the week. Victoria’s cold shoulder is also thanks to Summer letting her and Victor know that Natalie had been in contact with Billy, behind everyone’s back, all along.

3. Max Continues To Cause Problems

After Max complains to his teacher about his father, Children’s Services gets involved, and Ben is worried he may lose his son. Abby also stresses that Max may be the end of her and Ben’s happy family. Nick worries about Sage and her relationship with Shawn.

Neil seems to be on to Hilary, and warns his son about her. He goes on to state to Devon that Hilary’s actions indicate the ‘old Hilary’ may have returned.

Michael leans on Lauren and confides in her while Chelsea worries that Adam won’t be able to leave the past in the past. Ashley has a heated moment with Simon.