5 Young And The Restless Spoilers For The Week (January 9) 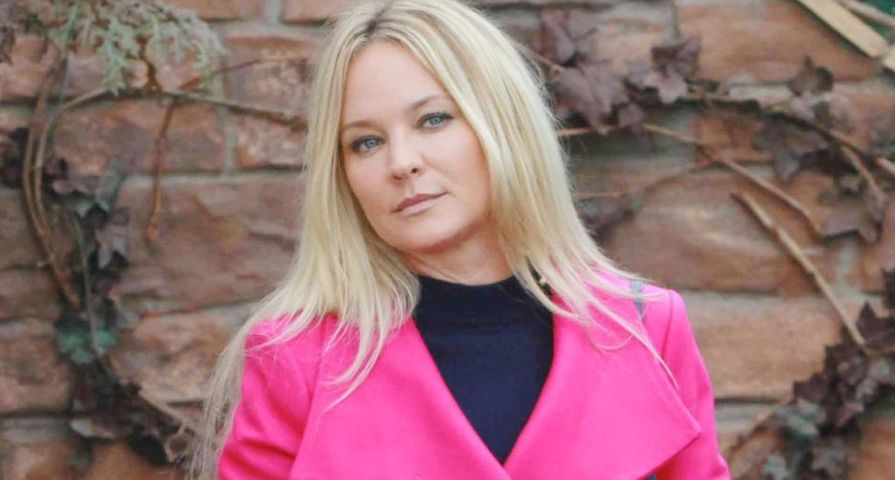 Shady deals, arguments, steamy love scenes, and plenty of drama! This week promises to be a good one for fans of The Young and the Restless (Y&R). Learn more about Gloria, Jack, Vicky, Jill, and Dylan (yes, we’ll be seeing Dylan this week!) in the Y&R spoilers for the week of January 9th.

5. Gloria Up To Her Old Tricks

Who else loved the return of Judith Chapman and Gloria during the holidays? Well, Gloria is up to her old ways in Genoa City and turns to Jack to spark up an arrangement around Fenmore’s … as long as he has a spot for her once he clinches the deal. In order to achieve this, Gloria devises a plan. First on her list of manipulation this week is to create a conflict between her and Michael. Future spoilers indicate that Michael turns to his brother Kevin for help with Gloria.

Speaking of Kevin, things heat up between him and Chloe this week when she visits him at the police station wearing nothing but a trench coat and a smile. Kevin deserves a happy love story, but with all the lies that Chloe has been wrapped up in lately, here’s hoping this relationship doesn’t end in utter disaster. Regardless, Kev certainly has a fun day ahead this week.

Vicky and Jill have a huge argument this week, one where Jill’s intentions are questioned. Vicky has some concerns and Jill has never been one to back down, so this quickly turns into an ugly situation. Spoilers indicate that Jill does defend herself, but Victoria is not convinced that Jill is walking a straight and narrow line. While Jill adores Vicky, when it comes to her son Billy, things might be different for these two women after this week.

Sharon stresses over Dylan this week, not knowing where he is or what he is doing. She then finds out that Kevin has contacted him and she loses it. She demands that she too get an opportunity to talk to her husband with Paul and Christine declining the idea. Will this stop her? Hopefully she’ll be satisfied with what Paul and Christine say, but knowing Sharon, it is highly unlikely.

Ashley and Phyllis clash this week and this may stem from Jack’s continued bid for Fenmore. Meanwhile, Nick deals with some stresses of his own. It seems he may be okay with being in the ‘friends zone’ with Chelsea, he’ll have a ton of issues to deal with when it comes to Faith, and other things that fly down from the pipe.