5 Young And The Restless Spoilers For The Week (January 23) 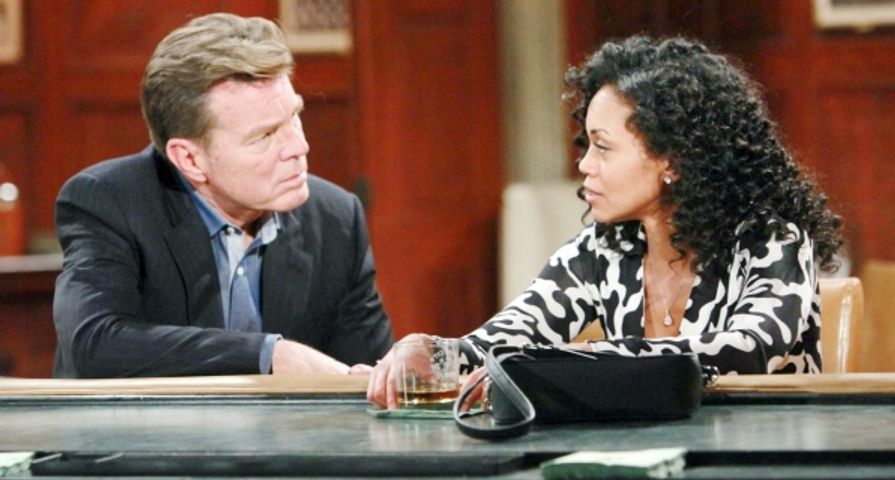 Sad news for fans of Steve Burton, this seems to be Dylan’s last week in Genoa City. How will Dylan go out? Intense action and a little bit of suspense. Learn about more about Dylan’s exit, the Hilary/Devon drama, and so much more in the Young and the Restless (Y&R) spoilers for the week of January 23rd.

A weekly Y&R promo suggests that Dylan gets cornered by Fisk’s men this week. They aim their guns at him and a struggle begins. It seems that Dylan is shot in the stomach and he begins to battle for his life. Back in Genoa City, Paul tries to gather up some evidence and make sense of it all. He tries to do everything he can to find Dylan, but it won’t be easy.

4. Sharon Gets The News

Realizing that Dylan’s days might be numbered, she delivers some bad news to Sharon as per an update. Y&R’s preview promo for this week shows Sharon agonizing over the idea that Dylan may be suffering. Sharon also asks Christine if Dylan is dead, but Christine answers that she doesn’t know. We all know this is Dylan’s last week on the Y&R, so who knows how exactly all of this will trickle down. Sharon stresses as she waits for an update from Paul.

3. Devon Is Ready To Leave Hilary

This week, Devon will remember all the chances he’s given Hilary, all the lies, and he is ready to brush her aside for good. Sister Lily (obviously) fully supports this idea and she and Cane chat about what Devon should do next. During their conversation, they both come to the realization that Devon does not have a prenup. A break up with Hilary could cause a major dent in his wallet. In a twist of events, Hilary turns to Lily for help, early in the week.

But will Hilary take Devon for all he’s worth? She seems to have a change of heart this week. She informs Devon that she won’t fight him if he wants to separate. She will agree that he should move on if that’s his decision and she will admit that she can’t justify the terrible things that she’s done. Hilary will also state that she loves him so much that she is willing to let him go. Devon will be shocked by this new attitude.

Lily is offered something. Cane lets her know he’s not too pleased with her modelling gig. Jill fesses up to something. Vicky and Billy see Reed kissing a girl. Reed then turns to grandma Nikki and opens up about something. Cane goes head to head with Billy as Lauren devises a plan to even up the score. Hilary talks about her failed marriage to Chelsea.