5 Young And The Restless Spoilers For The Week (January 18) 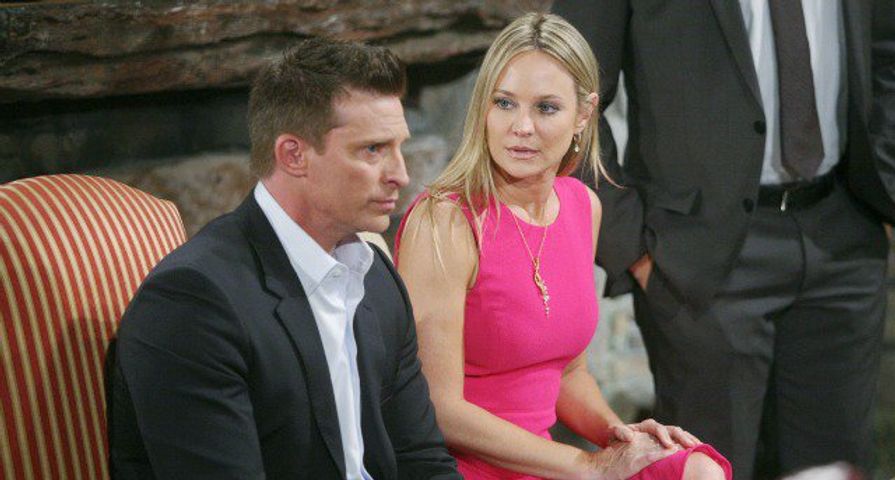 While The Young and the Restless (Y&R) fans were introduced to a new Billy last week, back in Genoa City, the Abbott family still struggles with Billy’s health issues. Chelsea also struggles with Adam’s whereabouts, and Abby struggles with being a new wife and stepmom. Learn about these storylines, and more, in this week’s Y&R spoilers below.

Chelsea is beside herself, trying to figure out where her husband Adam may be. This week, she turns to Nick and Dylan to help her figure this all out. Dylan initiates a search for Adam. Nick confronts Victor, asking if he knows where Adam is.

After Chelsea’s runaround, Chelsea and Victor will team up to try and find Adam by the end of the week. We will also see Adam try to escape from where ever he is being held captive.

Paul continues on the investigation trail, to see who really was behind Billy’s accident. Meanwhile, Jack continues to blame himself for Billy’s condition. Victoria prays for a miracle as it relates to Billy, and she may have her prayers answered, as the couple reconnects later in the week.

Abby continues to try and adjust to her new role as Max’s stepmom. Stitch deals with the role of ‘peacemaker’ as he tries to smooth things over between the two people he loves most in this world.