Home » Entertainment » TV » 5 Survivor Contestants Who Should Never Have Won 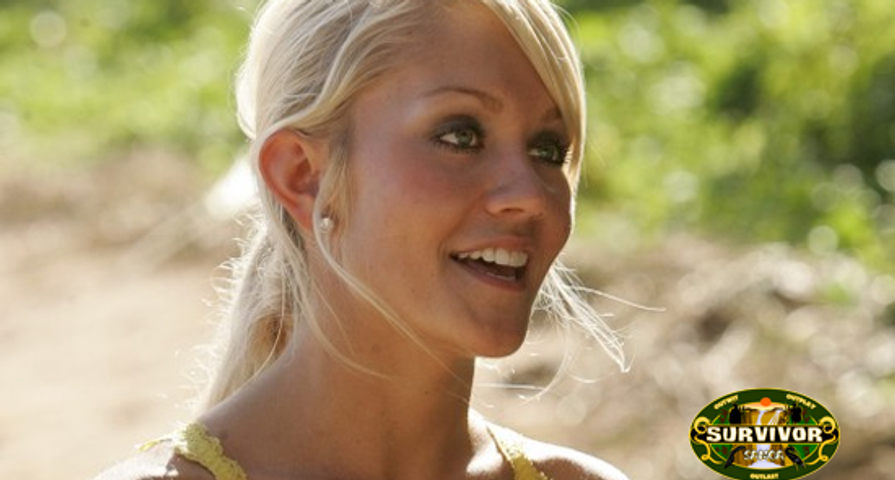 The title of ‘Sole Survivor’ comes with epic bragging rights. Some of the contestants who go on the show don’t even care about the million (usually because they’re billionaires already)—they just want that title. One contestant even offered to pay another contestant 100K if she would let him have it. But there have been a number of Survivor winners over the years who just haven’t exhibited the qualities that we expect from a Sole Survivor. Here are our top five:

This bathing suit model is probably best remembered for stripping naked for peanut butter, but who actually remembers that she also won the title of Sole Survivor? She was just plain bitchy throughout her season, downright rude to a fellow contestant who was deaf, notorious for lazing about instead of helping around camp, and deemed by the others to be the “least likely to survive on her own.” She also had a major emotional breakdown after her beloved sorority was burned to a crisp, along with the castaways’ shelter after the campfire was left unattended. Jenna really didn’t start playing the game until two-thirds of the way through, but somehow she got the votes in the end. Are we just jealous? Maybe. But Rob Cesternino who was voted out by Jenna at the Final Three (because she knew he totally would have won) deserved the title.

This used-car salesman and ex-porn star won on a season that really didn’t have any good options—at least toward the end. By the final four, the people left included Heidik, Clay Jordan—a  middle-aged, racist dweeb that nobody liked—and Ted Rogers, Jr., who was accused by a fellow contestant of grinding against her at night. So when it came down to just Brian and Clay, the majority voted for whom they considered the lesser of two evils. Meh.

This mild-mannered grandfatherly type is not the face most of us think of when we hear the words Sole Survivor. He was a diplomatic player who tried not to step on anyone’s toes and made a few convincing fake immunity idols (one of which was used to get out the horribly nasty Randy Bailey), but other than that he didn’t do much. Sugar was the brains and the heart of the season and totally deserved to be the last one standing.

Not that this fun-loving surfer dude didn’t deserve to win against the people he was up against in the final, but in terms of the game, he just didn’t have the chops to make him deserving of the much coveted title. Aside from winning a few immunity challenges, he didn’t do anything that helped him to strategically advance in the game. Instead, he was kept around because he was seen as “clueless” and not much of a threat. Nice guy, but did he deserve the title of Sole Survivor? In our opinion, he got lucky.

This was Russell Hantz’s first season playing, and while no one can argue that The Hantz did everything he could to prove himself worthy of the “villain” title during his time in the South Pacific, he wasn’t able to prove to the jury that he was also the best player of the season. Instead, one of his allies, Natalie White, whom he selected to be part of his “Dumba– Girl” alliance at the very beginning of the season, took home the top prize, proving that maybe Russell was the real dumba–. Dumb or not, though, Russell was hands down the star of this season, and most people who remember Natalie (if they do, in fact, remember her) remember her as the girl who rode his coat-tails all the way to the finish. In typical Hantz fashion, Russell offered her an additional $100,000 of his own money to keep the million dollars but hand over the official title of Sole Survivor to him. (FYI: Natalie said no.)