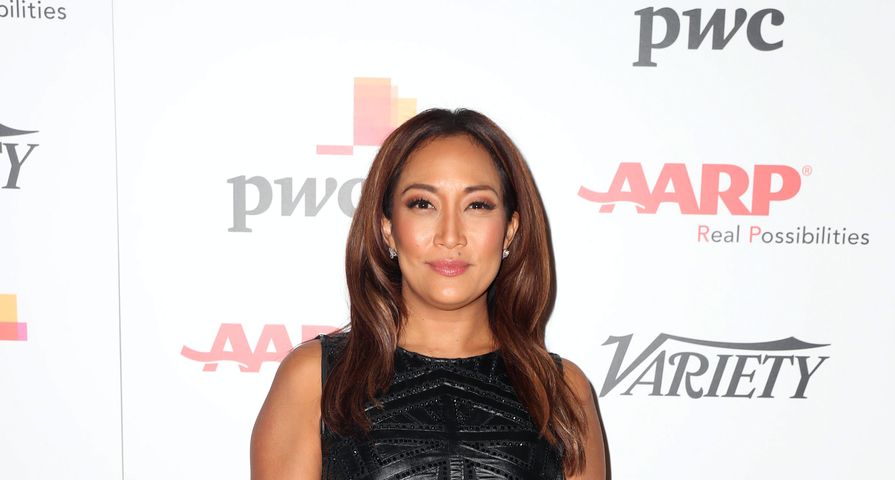 Fans of Dancing With the Stars have come to know and love the gorgeous Carrie Ann Inaba through all 24 seasons of the popular series. She has had quite the interesting career path through Hollywood and has been in and out of headlines along the way. From some lesser known acting roles to her life today, here are 10 things not widely known about Carrie Ann Inaba:

Sometimes many stars in all different facets of the entertainment industry begin their careers in strange ways or have hilarious additions to their resume and Carrie Ann Inaba is one of those stars. The popular Dancing With the Stars judge actually appeared in two Austin Powers film, although it may be hard to recognize her now. Back in 1999, Inaba first appeared in Austin Powers: The Spy Who Shagged Me as one of Felicity’s dancers, but she had an even bigger role in Austin Powers in Goldmember as Fook Yu. Actress Diane Mizota who portrayed Fook Mi in the ridiculous comedy was asked if she knew of any women who resembled her enough to play her twin sister and suggested Inaba. Having worked on the previous film, Inaba was quickly signed on again. 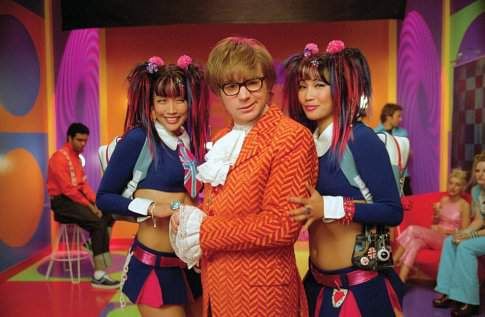 Inaba is a natural entertainer, and along with acting, she was also a singer. From 1986 to 1988, she lived in Tokyo where she had success in her singing career. Over two years, she had three singles and was also the host of weekly radio and television series. Upon returning to America, she gained more success in her dancing career when she appeared alongside Jennifer Lopez in the series In Living Color in 1992 and went on to work as a dancer for Madonna’s 1993 Girlie Show World Tour. 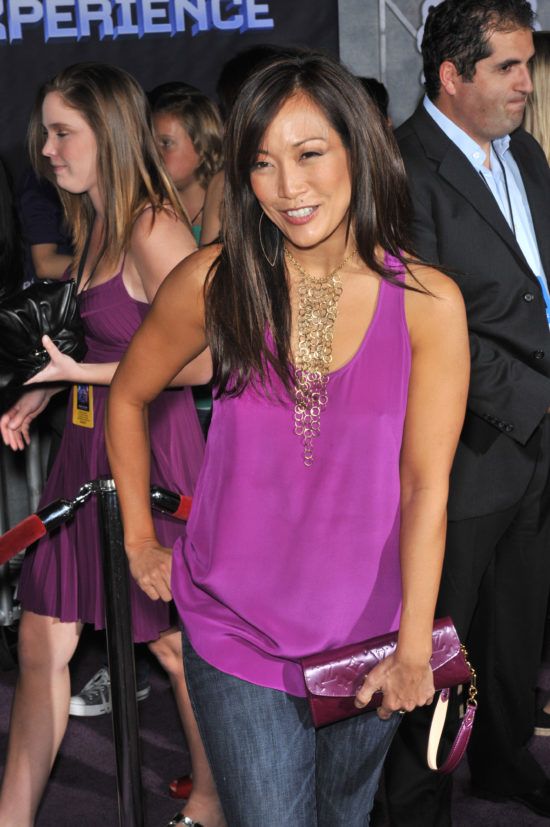 Carrie Ann Inaba was born on January 5, 1968, in Honolulu, Hawaii, where she was born and raised. She graduated from Punahou School in 1986 and then left Hawaii to attend Sophia University and University of California, Irvine and she eventually graduated from the University of California, Los Angeles with a Bachelors degree in world arts and cultures. She was very close with both of her parents and opened up about her father, Rodney Y. Inaba’s passing in 2013, writing in her People blog for Dancing With the Stars, “I wasn’t sure if I was going to be able to make it through the show with all the emotions that have been overflowing. But I felt my father’s spirit was with me last night, supporting me and cheering me on. And I dedicated the show to him, in gratitude for all that he taught me about life; for his bravery, his courage, his huge heart and his love for the underdog.” Unfortunately, both of her parents battled cancer. Her father was diagnosed with stage four base tongue cancer in 2010 and her mother battled breast cancer after being diagnosed in 2009. 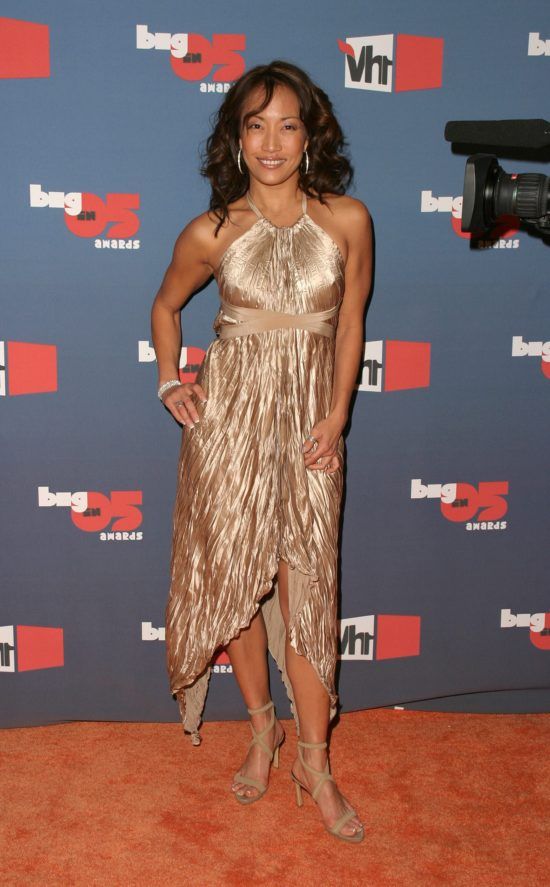 Among her many and varied accomplishments and talents, Carrie Ann Inaba is a very respected choreographer in Hollywood. She has choreographed numerous popular TV series including American Idol, All American Girl, Married by America, Who Want to Marry a Multi-Millionaire? and was also the choreographer behind the Miss America Pageant for five years. 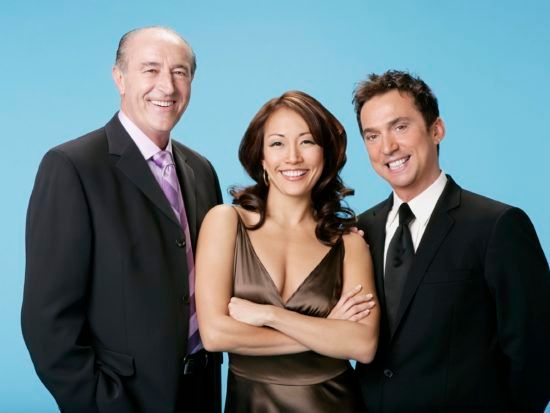 Everyone who watches Dancing With the Stars knows that Carrie Ann Inaba as an eye for detail and perfection, and because of that many may be surprised to learn she is legally blind. In 2011, she talked with Prevention where she revealed she has had 20/750 vision since she was in fifth grade and has contacts and glasses to help correct it but has never had LASIK. “My poor vision gives me a soft-focus morning. For the first half hour, I kind of wander through my house, and everything is a blur. I put my contacts in when I’m ready to deal with the world,” she explained. 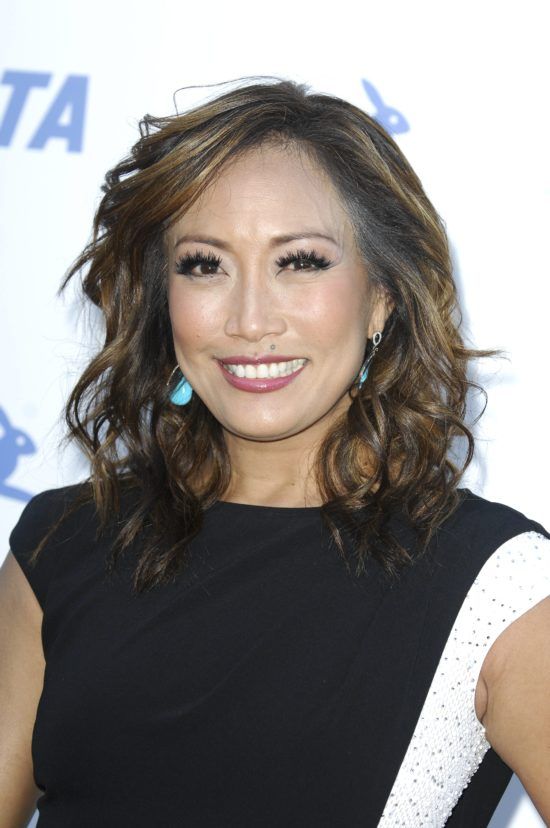 She has many great moments as a Dancing With the Stars judge, but Carrie Ann Inaba has also had one of the most public and romantic engagements ever. Back in March of 2011, Inaba was a guest on Live! with Regis and Kelly and that was when her then-boyfriend Jesse Sloan decided to pop the question! Although she thought something was going on because Sloan never traveled with her but decided to take the trip to New York, she thought nothing of it after he didn’t propose during a romantic dinner the night before. Towards the end of the segment, the lights went down and Sloan came out, got down on one knee and asked. He revealed he decided to share the romantic moment in front of millions of viewers because their family was “spread across the country. I wanted to be able to share it with our family and friends.” Unfortunately, the two split up in the summer of 2012, and although they remain amicable, they never got back together. 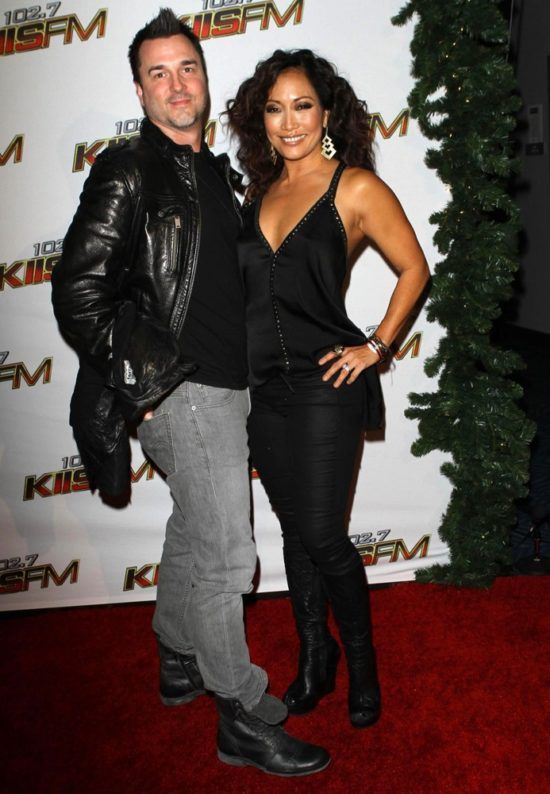 As well as having extremely poor eyesight, Inaba suffers from spinal stenosis as well as Sjogren’s Syndrome. Spinal stenosis is a narrowing of the spine which puts pressure on nerves and the spinal cord, and Inaba revealed she first sustained the injury at eight years old. “I was taking gymnastics and did a front handspring off the balance beam, landing on my head. But my doctor said stenosis usually develops in dancers and football players because they often whip their heads around. At one point I was in so much pain, I couldn’t even move my neck.” Sjogren’s syndrome is a “chronic autoimmune inflammatory” disease that kills the glands that produce moisture. Inaba undergoes many treatments for spinal stenosis and is the National Awareness Ambassador & Spokesperson for Sjogren Syndrome in an effort to increase awareness and raise money for funding and research and hopefully a cure. 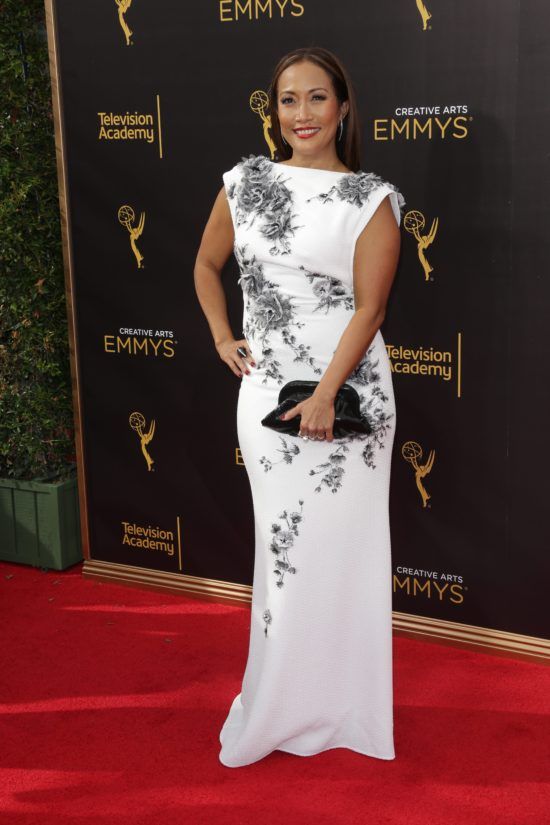 After her engagement to Jesse Sloan came to an end, Inaba had a quiet personal life before engaging in a whirlwind romance with actor Rob Derringer. The pair first took their romance public in the spring of 2016 and moved in together shortly afterward. Then, in December, the General Hospital actor popped the question and the two became engaged! “Saturdays are special to us, because our first date was on a Saturday and we have celebrated with a toast, a visit to a beach, special date, a motorcycle adventure, or a road trip on every Saturday since,” Inaba revealed. “So on Saturday, we returned to the place of our first date and got engaged at the same place we shared our spontaneous and magical first date.”

One of Carrie Ann Inaba’s least talked about but most interesting relationships was with none other than Dancing With the Stars pro Artem Chigvintsev. The two first met in the early 2000s on the set of So You Think You Can Dance and began dating in 2006 despite a 15 year age gap. Unfortunately, the age gap along with controversy about Artem led to a lot of drama in their relationship. Before his relationship with Inaba, Artem was married to American professional ballroom dancer Giselle Peacock, but eight months after their wedding he was chosen for So You Think You Can Dance, and left her, leaving her to accuse him of marrying her for a green card. In 2009, after two and a half years of dating, Artem and Inaba called it quits. 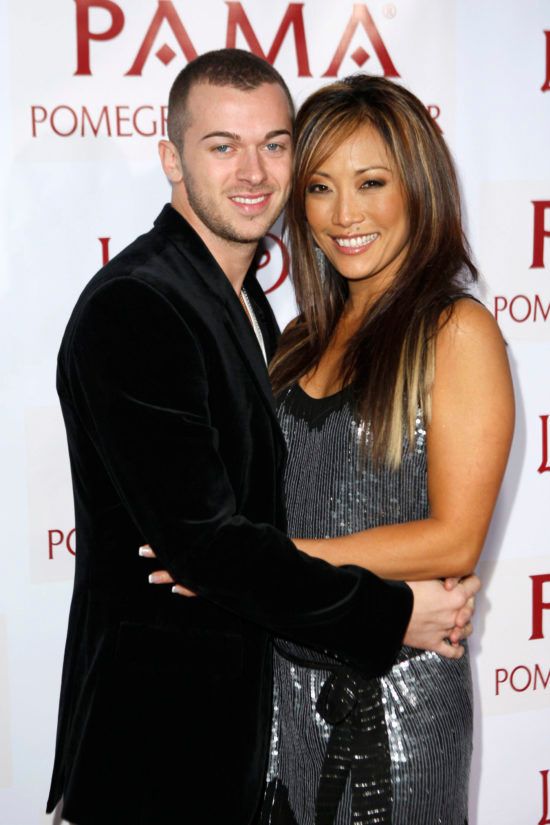 As a dancer, actress, choreographer and a judge on one of TV’s most popular reality series, many wonder just how much Carrie Ann Inaba makes. After establishing her career in the ’90s, she is only adding nicely to her bank account with her Dancing With the Stars‘ salary, which is rumored to be upwards of $1.2 million per season. Now, Inaba has an incredible estimated net worth of $9 million. 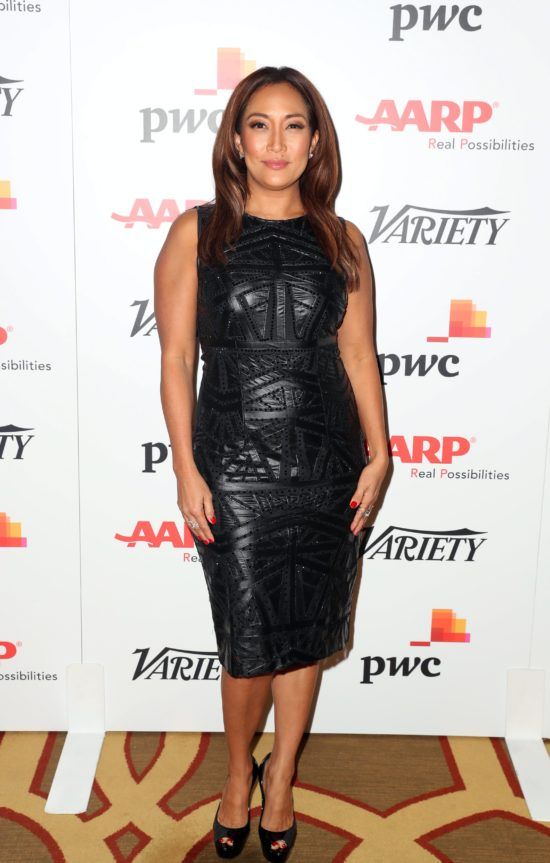