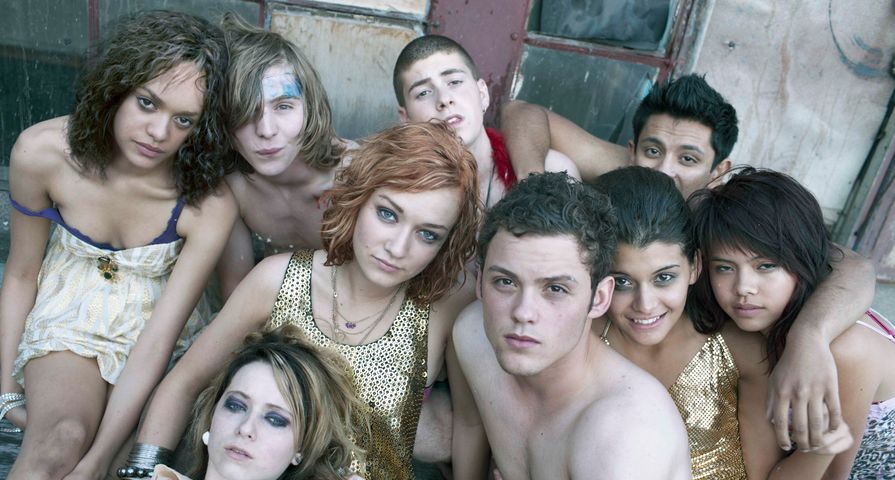 The Weakest Link was a game show that aired on BBC 2 from 2000 to 2012. In April 2001, The U.S. debuted its own adaptation of the show on NBC, but while the show initially had good ratings, they quickly began to slip. Producers for the show decided to try to boost the ratings by having celebrities as contestants and had theme episodes where the celebrities played for charity, but this caused even lower ratings. In 2002, NBC cancelled The Weakest Link.

Football Wives was a television pilot developed for ABC, which was supposed to air in the fall of 2007. The show was based on the successful British show Footballer’s Wives that aired from 2002 until 2006 on ITV. Unfortunately, ABC did not pick up Football Wives for the 2007-2008 season because it didn’t test especially well with men.

The romantic black comedy Free Agents aired on the British Channel 4 in 2009. Although the series only lasted for one season, it received positive reviews from critics for its clever writing. When NBC aired a remake of the show in September 2011, it was cancelled after only four episodes due to low ratings.

The Inbetweeners was a popular British sitcom that followed a group of awkward high school students that weren’t cool enough to hang out with cool kids and weren’t nerdy enough for the losers. While the British show received positive reviews from television critics and spawned two movies, the American remake was cancelled after only four months due to low ratings and poor reception.

The British comedy-drama Cold Feet ran for six seasons from 1997 to 2003. In many ways it was head of its time and was frequently praised for its depiction of social issues. In 1999, NBC premiered a remake of the British series, but it was met with mixed reviews and was cancelled a month after it premiered because of falling ratings.

The British sitcom The IT Crowd wasn’t initially popular, but it ended up garnering a cult following. The American remake – which was going to star Richard Ayoade reprising his role as Moss, with Joel McHale as Roy, Jessica St. Clair as Jen and Rocky Carroll as Denholm – never actually made it onto TV. A pilot was filmed in January 2007 for NBC and a full series was ordered; however, it was cancelled after NBC chairman Ben Silverman rejected the pilot. Strangely, in 2014, it was announced that NBC was going to produce another pilot for the show.

Blackpool was a well received British musical comedy drama starring David Morrissey and David Tennant that aired on BBC One in 2004 for six episodes. In 2007, CBS adapted the series for American audiences, calling it Viva Laughlin and ordering 13 episodes. Unfortunately, but predictably, the remake was not well received. It was cancelled after airing just two episodes.

Gavin & Stacey was a British romantic situation comedy that aired from 2007 until 2010 and was regarded as BBC 3’s biggest breakout comedy hit since Little Britain. In 2013, a U.S. remake of the show titled Us & Them was scheduled to air on Fox as a mid-season replacement in the 2013–14 season; however, due to a poor quality scripts, Fox decided it would air only six of the thirteen episodes and then several months later decided that it wouldn’t air any of them.

Source: Give Me My Remote

Coupling was a British sitcom that aired on BBC2 from 2002 until 2004, which journalists compared to Friends and Seinfeld. While the show was well received by critics, it took until the show’s third season for the ratings to follow. In 2001, NBC commissioned an adaptation of the show as a replacement for Friends, which was soon going to end its run. Before the first episode was aired, the press attacked the remake, criticizing it for being more sexually explicit than other American TV shows. When the show finally aired, it was pulled from the schedule after just four episodes due to poor audience and critical reception.

The British show Skins – which followed a group of teenagers living in Bristol, England – was unlike any other teen drama. It explored a number of issues teen faces including dysfunctional families, mental illness, adolescent sexuality, gender, substance abuse, death and bullying, but it managed to do so in a really innovative way. The show was both critically and commercially successful; however, the same cannot be said about the U.S. remake. The show aired on MTV in 2011 and was cancelled after just one season because of low ratings.