Zooey Deschanel Is Not A Fan Of Her Pregnancy Diet 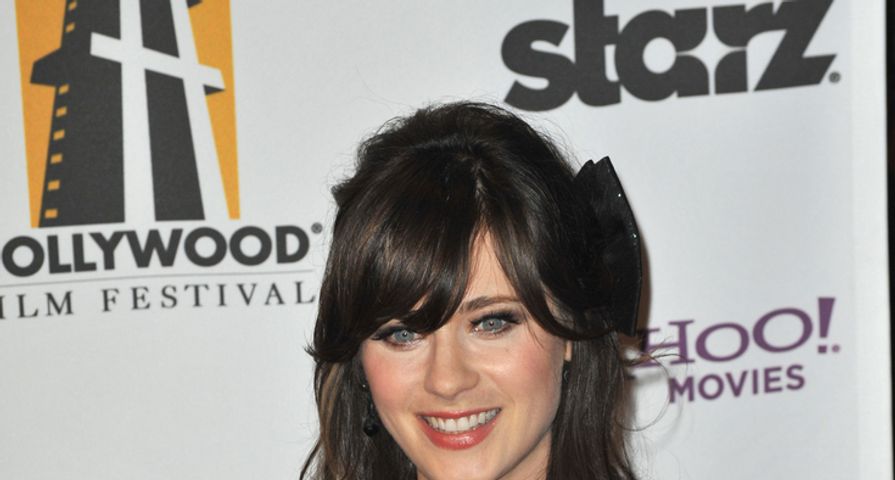 7 Most Iconic Moments For Jon Stewart and The Daily Show
Jaguar PS / Shutterstock.com

Back in January, New Girl star Zooey Deschanel, 34, announced that she and fiance Jacob Pechenik, 42, were expecting their first child. Now, a few more months into her pregnancy, Deschanel is displaying an adorable baby bump and already discovering some of her least favorite parts about being an expectant mother.

Deschanel appeared on Jimmy Kimmel Live! on Thursday March 26 where she was more than happy to talk about her pregnancy, and admitted that they have decided to not find out their baby’s sex before she gives birth.

“We are going to be surprised. It’s more fun, you know? Make it into a game,” she laughed. As it turns out Deschanel’s big sister, Bones star Emily Deschanel is also pregnant, and knowing that Emily is a vegan, Kimmel asked Zooey about her diet which is so limited when you are pregnant, and it is definitely something Zooey feels strongly about.

“You can’t eat so many things when you’re pregnant!” she lamented. “You can’t have sushi. You can’t have cheese that tastes good. You can have a little bit [of coffee]. I would have like four cups a day, and now I can have half a cup, which is a total joke. A total joke! You can’t have alcohol. I miss that. I like wine.”

Her limited food rant continued as she stated it just keeps getting worse, “It keeps expanding. It feels like every week I find out something else I’m not supposed to eat. I’m like ‘Oh, really? Sprouts? OK!’ Which is on everything! People just put it on things willy-nilly.”