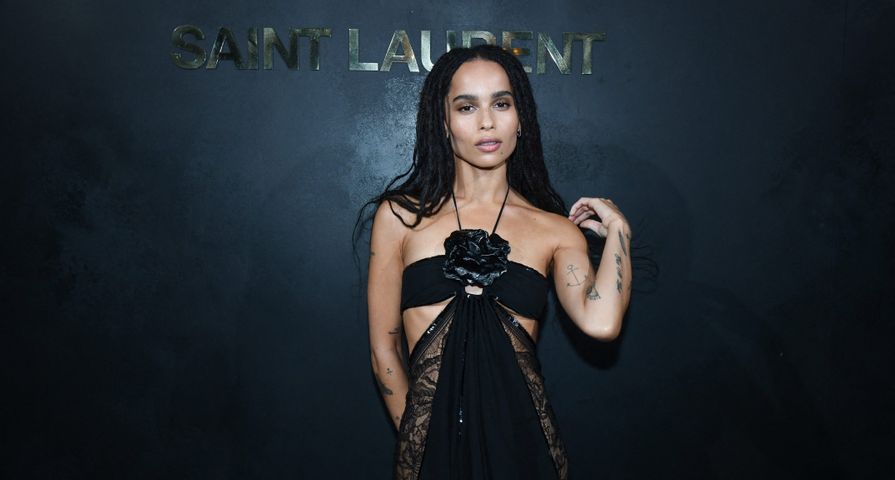 The newest Batman film has found its Catwoman!

According to multiple reports, actress Zoe Kravitz has been cast as Selina Kyle/Catwoman for Matt Reeves’ upcoming reboot of the Batman franchise.

The casting comes after Kravitz actually voiced the character for 2017’s The Lego Batman Movie.

The 30-year-old is the daughter of stars Lisa Bonet and Lenny Kravitz, and has recently starred in the hit HBO series Big Little Lies and has also starred in Mad Max: Fury Road and Fantastic Beasts: The Crimes of Grindelwald.

This is the first time the studio has revealed that the character will be in the film. Back in June, it was revealed that Twilight actor Robert Pattinson had been cast as the caped crusader for the film, following in the footsteps of Adam West, Michael Keaton, Val Kilmer, George Gloone, Christian Bale, and Ben Affleck.

With the first film in the anticipated trilogy expected to be released in 2021, Reeves told The Hollywood Reporter his Batman will be different as a “very much a point of view-driven, noir Batman tale.”

“It’s told very squarely on his shoulders, and I hope it’s going to be a story that will be thrilling but also emotional,” he continued. “It’s more Batman in his detective mode that we’ve seen in the films.”

He explained, “The comics have a history of that. [Bruce Wayne] is supposed to be the world’s greatest detective, and that’s not necessarily been a part of what the movies have been. I’d love this to be one where when we go on that journey of tracking down the criminals and trying to solve a crime, it’s going to allow his character to have an arc that he can go through a transformation.”

The Batman will begin shooting in January in the U.K. and is expected to arrive in theaters June 25, 2021.