Zelda Williams Opens Up About Dealing With Dad Robin’s Death 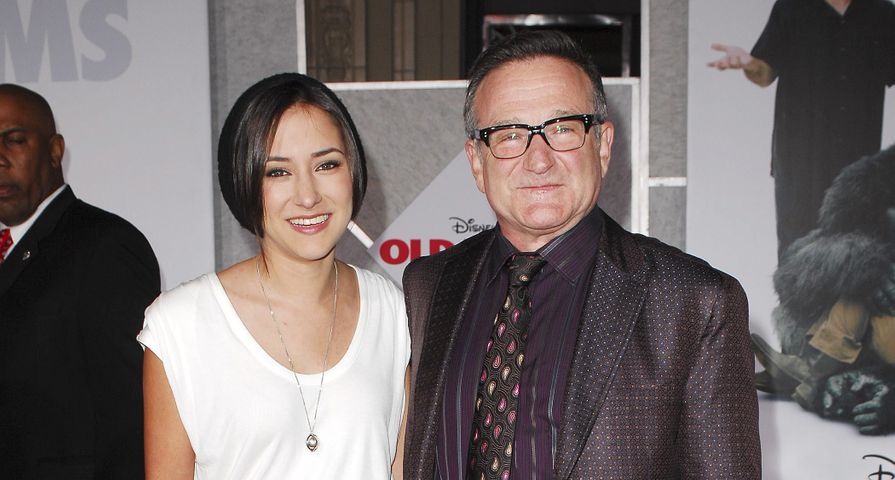 Zelda Williams is doing all she can to live her life and be the happiest she can be following the tragic passing of her famous father Robin Williams two years ago.

In a recent interview, Williams opened up about the difficult time and learning to cope while speaking to Chelsea Handler and explained the best way she learned to cope is to be happy and love life. “I didn’t really grow up in the spotlight,” she stated while on Handler’s Netflix talk show, Chelsea. “We lived in San Francisco, so for me, we were already kind of together and close and so I just kept going, ‘Ok, today I’m going to wake up and love what I do. And tomorrow I’m going to wake up and be happy and love what I do. And then the next day… because that’s all you can do.”

Robin Williams was 63 when he committed suicide on August 11, 2014 after a battle with anxiety and Parkinson’s disease, and Zelda admitted that others made it difficult for her to figure out how to continue with life after the shocking time. “It’s funny because for a while I think nobody would let me do anything. It was like, ‘Oh s–t, are you OK?’ and then if you are OK, they’re like, ‘But what’s wrong?'” the 27-year-old explained. “And so for a while, I was kind of left to my own devices and a lot of stuff came out of that, because I ended up writing 12 scripts. But then, I was also like, ‘Is there something wrong with me?’ and also, I didn’t see a lot of daylight for a while. But now I’m doing a lot more of that!”

Zelda has continued to keep her father’s memory alive by working closely with charities that were close to his heart, and during a 65th birthday tribute to her father on July 21, she revealed she had also become involved with the charity freedomservicedogs.org.