Zedd Opens Up About The Negative Side To Dating Selena Gomez 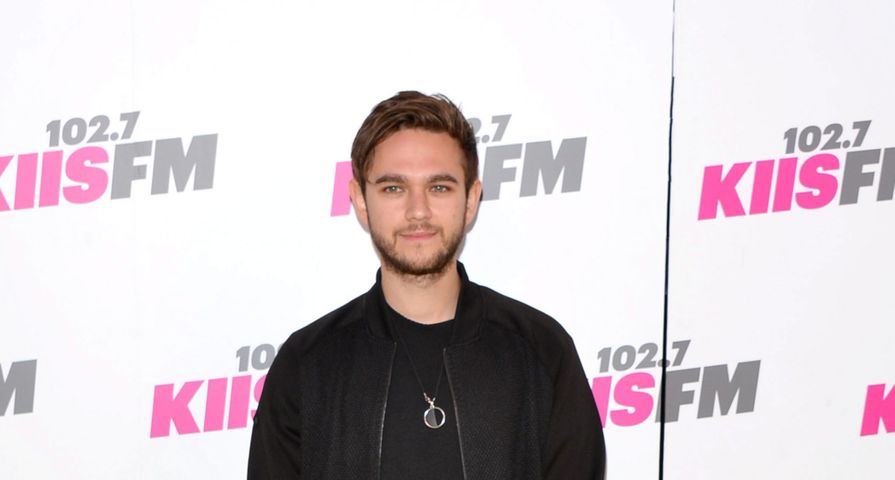 Although Selena Gomez and Zedd’s relationship was short and seemingly flew under the radar, Zedd recently opened up about the difficulties of dating a celebrity with a massive following.

The former Disney star and DJ triggered rumors of a relationship back in 2015 after she was featured on his “I Want You To Know” single and music video. Following the release, Selena opened up about having a fling with Zedd and commented vaguely that it was “nice.”

Zedd revealed in his cover story with Billboard that dating Selena definitely had it’s negative side. “Reporters were calling my parents. People were hacking my friends’ phones. I was pissed. [Though] I kind of knew what I was getting myself into,” he said. “She is one of the most talked about people in the world, but I had no idea how much that would change my life.”

Zedd did not admit whether he is currently dating anyone, but it’s clear that his ex Selena has moved on and has been dating The Weeknd singer since January. Selena confirmed to InStyle magazine that she is very happy with her current relationship. “You want someone to add to your life, not to complete you, if that makes sense,” Selena said. “I’m lucky because he’s more of a best friend than anything else.”