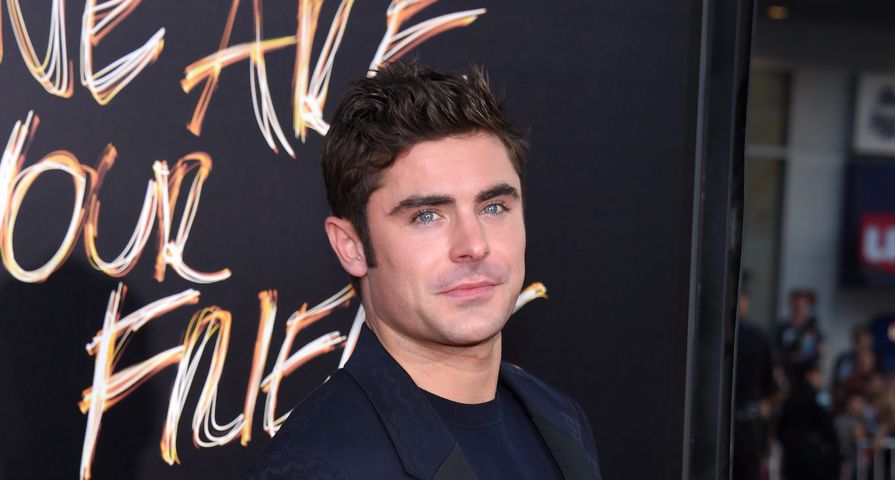 With two movies, Dirty Grandpa and Neighbors 2, currently being promoted right now, Zac Efron needs a lot of attention. Unfortunately for the actor, the attention he has been getting in the past week has been all negative.

Efron managed to anger many people with a tweet on Monday which was Martin Luther King Day. He posted a photo of himself driving along with the words, “I’m grateful for a couple things today: Martin Luther King Jr & 10 million followers on IG,” along with a raised fist emoji and a pointing index emoji, both in black skin tone. As to be expected, many were outraged by the disrespect from the actor who equated his number of instagram followers to the work of Martin Luther King.

Although he kept the post up for awhile, the following day the 28-year-old deleted the posted, and issued an apology to his social media followers, stating, “I have nothing but the greatest admiration and respect for Dr. Martin Luther King Jr. I realize that last night’s post was completely insensitive and I apologize to anyone who I may have offended. So sorry.”