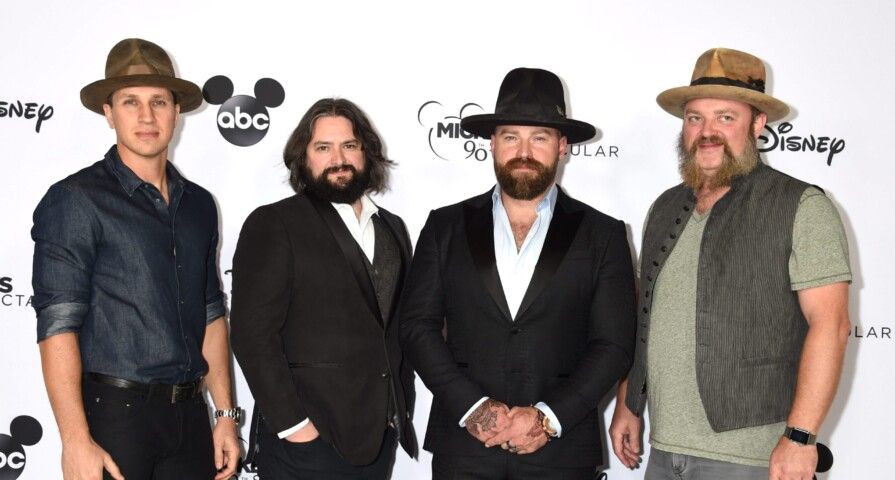 Zac Brown Band’s John Driskell has revealed his ALS diagnosis to fans through a video message.

Driskell shared the sad news through a short video message to fans. In the video he revealed that he has slow-progressing symptoms identified by neurologists as ALS. “Over the past several years, I’ve noticed some balance issues and some stiffness in my hands, ” he began.

“After careful analysis by some of the country’s top neurologists, I have been diagnosed with ALS. Because my symptoms have been slow progressing from the start, we believe they will continue to be slow progressing going forward,” he continued.

“God willing, I plan to be rocking with these amazing people for many years to come,” he continued.

According to the bang’s tour schedule, Hopkins is currently on tour with Zac Brown Band until November 19. He has multiple roles within the group and plays guitar, banjo, and ukulele in addition to providing vocals. He also released a solo album last year called Lonesome High.

In the video, Hopkins and his bandmates encourage viewers to donate to ALS research. Hopkins and his family have also established a foundation, Hop on a Cure, to support ALOS research, raise awareness and build community.

“The technology and research surrounding ALS research has been advancing, but we still don’t have a cure. Thanks so much for your prayers and support in helping us cure ALS,” bandmate Zac Brown added.