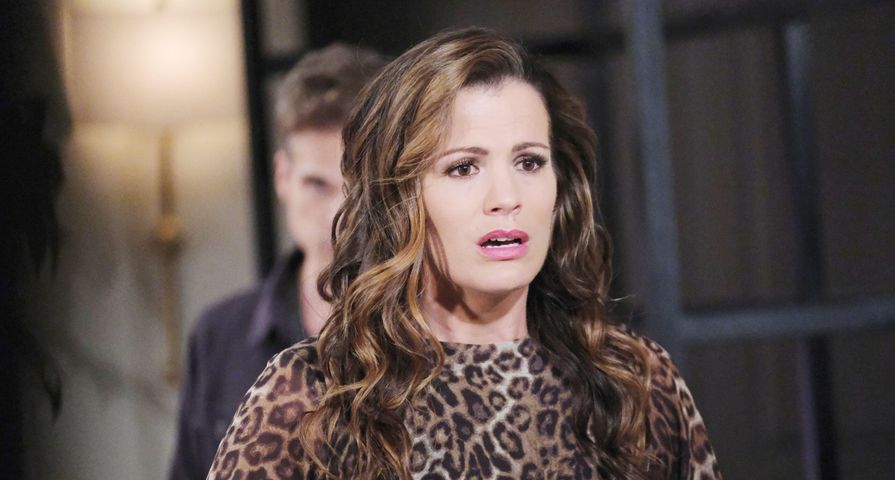 Chelsea Lawson is currently taking stock of her love life on The Young and the Restless (Y&R), and it appears that the star behind the role, Melissa Claire Egan, is doing the same!

Egan took to Instagram yesterday to showcase her beloved on-screen partners – from Y&R as well as her time on All My Children (AMC) – and she even picked her favorite leading man.

“With Valentine’s Day around the corner,” Egan stated, “I’ve had the pleasure of working with some [fire emoji] co-stars between AMC and Y&R!”

While Egan admits that there have been “lots more wonderful men than these ten will fit”, she also clued fans in to the one who’s closest to her heart, sharing “#9 is my personal fave”.

“Second to last is my fave,” Mathison chimed in. “Humbled to be included with him.”

Should Egan’s real-life hubby, Matt Katrosar, be worried at all? As it turns out, no — because Katrosar is #9, thanks to some bit parts he played on Y&R in the fall and winter of 2020.

We’re not sure if Katrosar qualifies as a “leading man” opposite Chelsea Lawson, but we can’t critique her choice. True love should always win out on daytime drama, whether it’s in front of or behind the camera!

Have a look through Egan’s top ten and field her question for yourself: “Which Annie/Chelsea pairings were your favorite?”