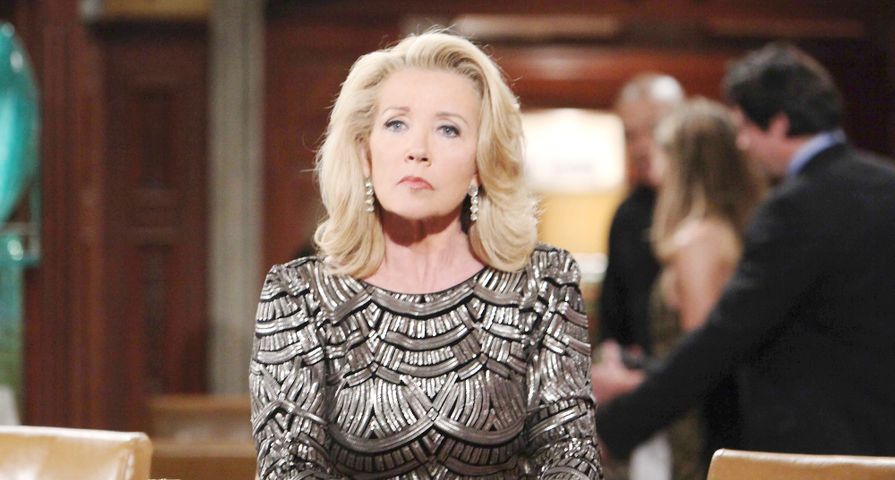 While many soap opera characters come and go, Melody Thomas Scott’s 40 years on The Young and the Restless has been truly impressive and in honor of her four decades on the show, there is going to be a special episode dedicated to her character Nikki Newman.

The Wednesday, February 20 episode of Y&R will feature vintage flashbacks from episodes that haven’t been seen since their original broadcast. The episode also focuses on Nikki’s current narrative: she’s in jail and since she doesn’t know when she’ll get out, she writes a letter to her grandchildren about her action-packed life and marriage to Victor. Through the letter is how fans will see the flashbacks and even her original debut which was on February 20, 1979.

“I would never have guessed when I first accepted the role of Nikki Newman in 1979 that I would be fortunate enough to be playing her 40 years later,” Scott said in a statement. “I treasure the gifts and memories it has given me immensely. I feel most fortunate to have enjoyed every minute of these 40 years.”

The 62-year-old actress also opened up about the recent loss of her friend and longtime costar Kristoff St. John. “I adored him. We all adored him. There was something very unique and magical about him,” she said. “He would just draw you into his wonderful world. And all of his bear hugs, I can’t believe I’ll never get a bear hug.”

“Going to any kind of event, any party, the first thing I said when I got there was ‘Where’s Kristoff? I want to find Kristoff, I want to be with him, I want to be in his air space.’ Because that’s the kind of guy he was, and I think that came through on camera.”

Scott added, “I think everybody sensed that. I mean, everybody adored him.