Home » Trending News » Y&R Spoilers: Will Jack Find Out Who He Is?

Y&R Spoilers: Will Jack Find Out Who He Is? 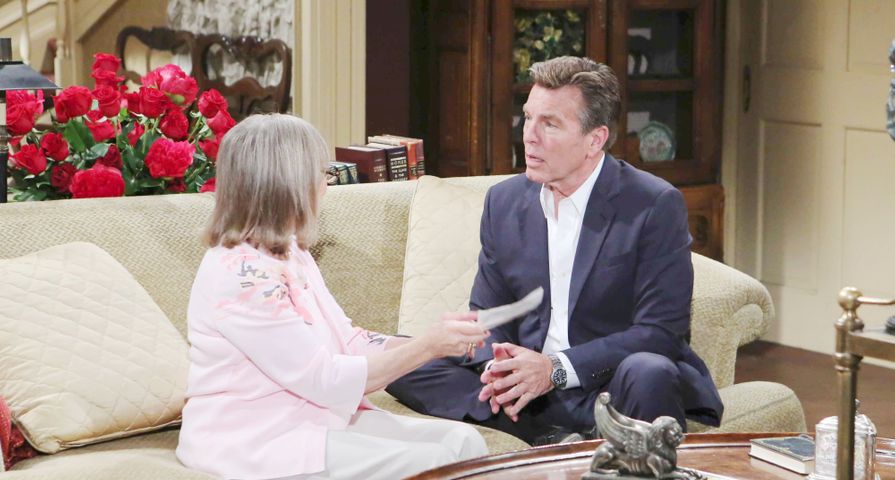 After Jack learns that he isn’t really an Abbott thanks to a DNA test, he drops everything so that he can find out who he really is and who his father is.

Neil will offer Jack some assistance and he will find a major clue. Jack will also grill Dina about his paternity. Unfortunately, his search won’t be easy. It will be like looking for a needle in a haystack as Jack comes up against many obstacles. He will need to retrace all of Dina’s steps in an attempt to find any evidence that will point him in the right direction and this won’t be easy.

To do this, Jack is going to have to put his life on hold. That means he won’t be able to start a new company. He also won’t be returning to Jabot. At this point, he can’t handle any distractions.

Jack will visit the oldest club in Genoa City to go through their records. He is looking to find out who Dina had an affair with because this will lead him to his father.

Spoilers indicate that he will learn something significant, but he may not be happy with what he finds. Anything that he does find might have him and his siblings wanting more answers.

For more crazy and shocking spoilers, check out: https://bit.ly/2JDpUti