Y&R Poll: Who Does Kyle Belong With: Summer Or Lola? 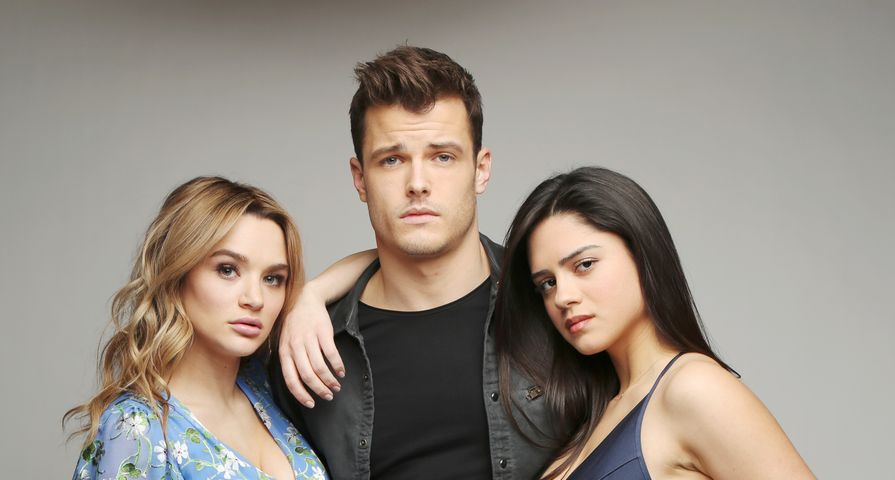 With Young and the Restless back in production, fans can’t wait to see what will happen with their favorite characters in Genoa City!

The problem is that Kyle just can’t seem to make up his mind. He’s been married to both of them now, with each of the marriages being short-lived. When filming stopped, he was in a relationship with Summer, but he’s still technically married to Lola.

When episodes return, things could go either way with Kyle, Summer, and Lola. Kyle has chemistry with both of these women, as well as loyal fan followings for each relationship. Even though he was with Summer when filming stopped, there is one thing that could really complicate their relationship — if Lola were to find out she is pregnant. It seems pretty obvious at this point that, if she were, it would be Kyle’s. And Summer would not be happy about that.

The question we have for you is who do you think Kyle should end up with — Summer or Lola?

Let us know by voting!