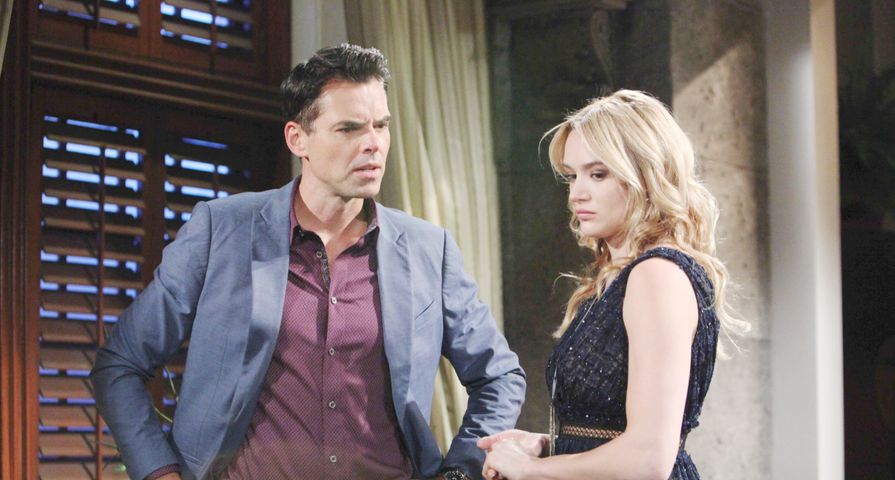 Young And The Restless Couples Who Should Never Get Back Together
© Howard Wise/jpistudios.com

For the week of July 9-13, things are going to be getting tense on The Young and the Restless. On Monday, fans can expect Sharon and Nikki to be reeling after seeing J.T. looking in their window. They thought he was dead, but now there is no denying that he is very much alive and they will be left with more questions than answers. In other Monday spoilers, Kyle will find that he is in way over his head after he’s caught digging up Phillip Chancellor’s body.

Summer has been struggling as of late and, on Tuesday, July 10, she’s going to need his help again cause spoilers are indicating that he will be covering for her. On Wednesday, Hilary will assist Phyllis and Sharon and Nick will be thinking about their future.

On Thursday, July 12, Victor is going to receive a shocking message and, on Friday, he will expect a showdown. Jill will also be arriving in Genoa City on Friday and she will have a bone to pick with Jack.

In other Y&R spoilers, it looks like Neil will be making his move on Ashley this week, so she’s going to have to figure out if she’s interested.