‘Young and The Restless’ Star William Wintersole Passes Away At 88 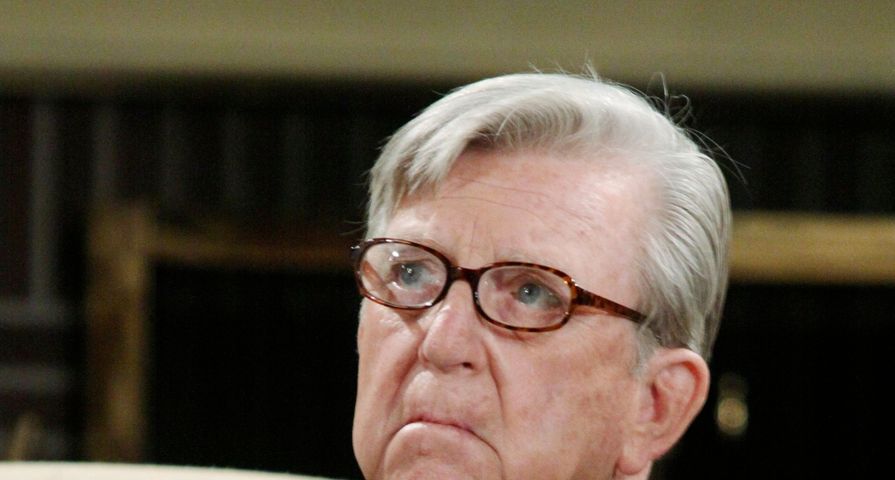 The Young and the Restless star William Wintersole passed away on Tuesday, November 6, 2019, at his Los Angeles home at the age of 88.

“My beautiful father, William Wintersole, passed in the stealth of the night at age 88 Tuesday 11/5/19,” Wintersole’s daughter posted to Facebook Wednesday. “I’m so glad that I got to share him on my show with my listeners. As a Hollywood actor for 60 years, he touched many ppls lives. I did EVERYTHING I could for him..and that brings me peace. But alas…I miss him so. One love!”

Besides playing as attorney Mitchell Sherman on the daytime drama The Young and the Restless for more than 20 years, Wintersole’s accumulated various other roles throughout his years of acting. He appeared on numerous episodes of Mission: Impossible, Emergency!, played as Ted Ballantine on General Hospital, Robert Kennedy and His Times, The Secrets of Lake Success, are a few to name. The star appeared on iconic TV series like I Dream of Jeannie, Kojak, Little House on the Prairie, Star Trek: The Original Series, and The Fugitive as well.

The star was born on July 30, 1993, in Portsmouth, Ohio, his acting career spanned 60 years and began in the 1960s. His first role in entertainment was in the Marlo Brando film The Ugly American (1936), and Wintersole also shared a lead part on-screen with Rock Hudson in 1966’s Seconds.

He is survived by his partner, Marlene Silverstein, and two daughters Tiffany Harmon and Katherine Ramsey. Wintersole had three granddaughters, Kristy, Amy and Jill, and also one great-granddaughter, Abby.