Young And The Restless Star Christel Khalil Is Engaged 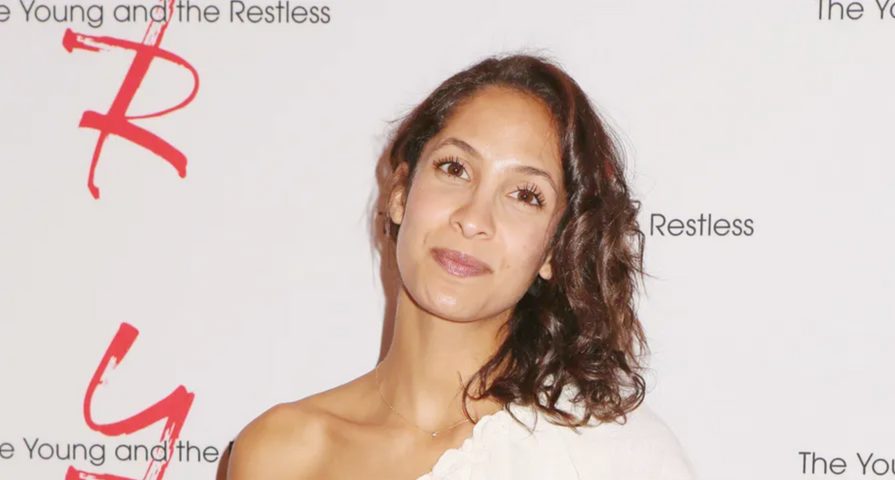 Christel Khalil, who plays Lily Winters on The Young and the Restless (Y&R), has announced her engagement to longtime boyfriend, Sam Restagno – and it only took a few months to make the news public!

“A couple months ago I said yes to the love of my life,” Khalil shared on Instagram. “We hate taking pictures so thank you to our beautiful friends for finally making us!”

In the photos (which can be viewed below), Khalil and Restagno are a perfect match, laughing and kissing on the water.

“Thank you [Sam] for asking me to be your partner in life,” Khalil continued. “I could not be happier to tether myself to you forever.”

In closing, Khalil had to address the duo’s matching attire, saying, “And yes, dressing the same that day was a true accident.” More like kismet, from the looks of things!

These lovebirds met in 2016 and seemed destined to remain together. As Khalil explained to Soap Opera Digest in 2020, she knew very early that Sam was “the one” for her.

“We kind of hit it off right away,” she said. “He’s Canadian, so he was really nice [laughs]. Another big one for me was that he wasn’t in the same industry. I felt that was all I was around.”

“It was just a different conversation with Sam, but there were a lot of other great things about him,” she added. “We went out on our first date two weeks later and had so much fun together. About six months later, I knew he was the one.”