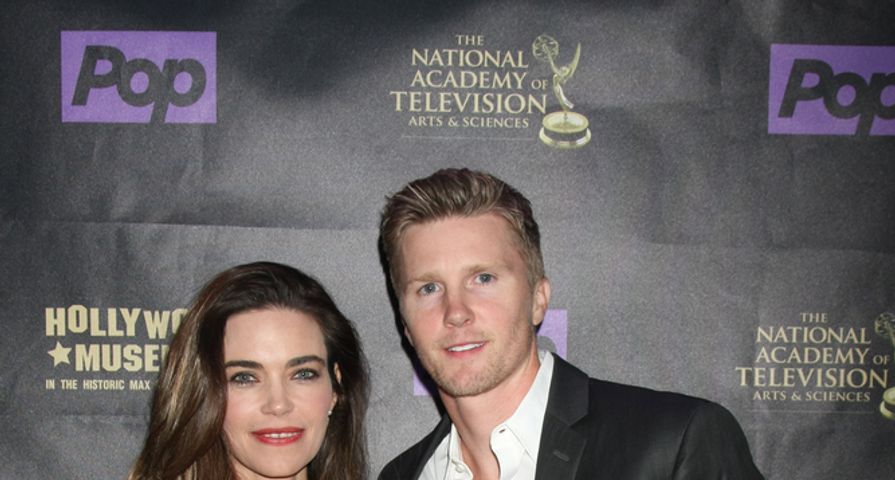 Soap operas are known for their dramatic and tangled romantic storylines, and sometimes those romances find their way off camera as well.

Now, after 10 years of marriage The Young and the Restless star Amelia Heinle and her husband Thad Luckinbill are divorcing TooFab reports. On Wednesday, March 1 Luckinbill filed court documents for the divorce in a Los Angeles Superior Court citing the usual “irreconcilable differences” as the reason for the split.

Heinle, who is best known for playing the main role of Victoria Newman on Y&R since 2005, first met Luckinbill when she started on the hit CBS soap during which time Luckinbill was playing the character of JT Hellstrom, a role he held until 2010. The pair were married in March 2007 and have welcomed two children, Thaddeus, 10, and Georgia, 8.

As per the court documents, Luckinbill is seeking joint custody of the children and asked the court to “reserve for future determination the issue of spousal support.”

Prior to her marriage to Luckinbill, Heinle was famously married to former NCIS star Michael Weatherly with whom she shares a son, August.

While Heinle continues on in her Emmy-winning role as Victoria on The Young and the Restless, Luckinbill most recently worked as an executive producer on the Oscar-winning film La La Land.