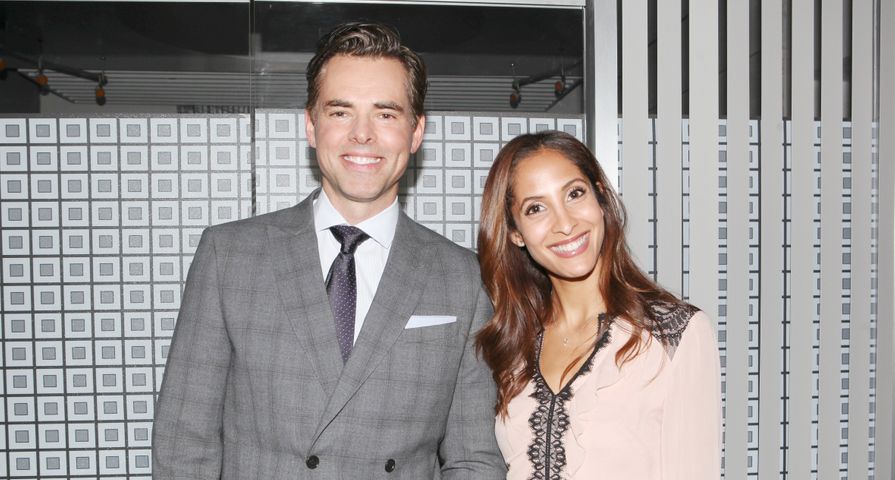 Following in the footsteps of its sister soap The Bold And The Beautiful (B&B), The Young And The Restless (Y&R) is preparing to return to filming, according to Deadline.

Producers have sent a letter to the Y&R cast and crew, informing them of a possible July 6 start date.

As with the B&B, it’s expected that shorter days and staggered call times will be incorporated into Y&R’s schedule. Also, only a certain number of cast members will be allowed on the set at one time. Some scripts will also have to be rewritten and cast and crew will need to wear masks, except when they’re filming a scene.

The Y&R halted production in mid-March and the last original episode of the sudser aired on Thursday, April 23. The show has been airing theme weeks based on previously aired episodes ever since.

In January, CBS announced that Y&R had been renewed for four more years, so producers have a lot more stories to tell. But when will viewers start to see new episodes? Fame10 will keep you updated!