Young And The Restless Has Cast A New Chance Chancellor 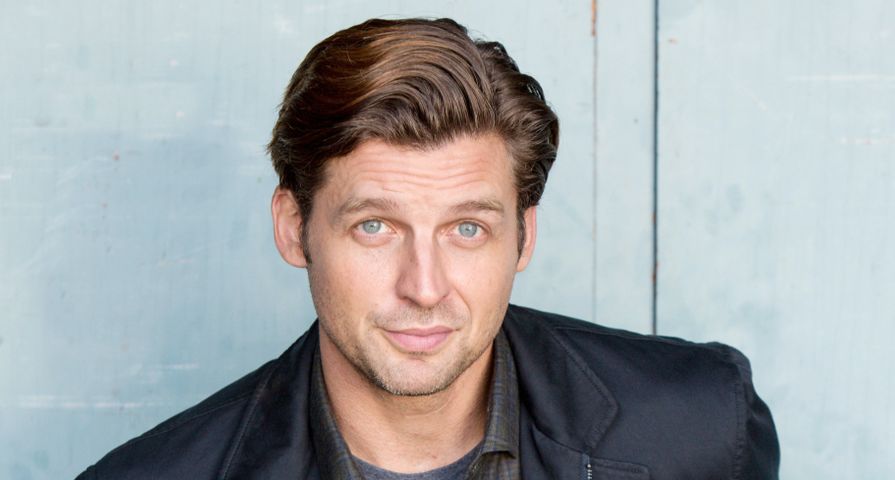 Donny Boaz is The Young And The Restless’ (Y&R) new Phillip “Chance” Chancellor IV, according to Soap Opera Digest. The actor also shared the casting news on his Instagram account today. Boaz will debut in the role this Friday, November 8.

“Sooo…this happened. I signed a multi-year deal and have now been working on The Young and the Restless for 6 weeks. And now, I finally get to share it with my friends and family,” Boaz posted.

“I will be playing Chance Chancellor. It’s been a fun and amazing ride so far. Easily the hardest fast-paced job I’ve ever had and it’s as equally rewarding. I feel so very thankful and grateful for this new journey.”

The actor will be making his daytime soap debut, but he does have some experience on soaps, as he played Bo McCabe from 2013 to 2014 on the prime time sudser Dallas. He has also appeared in the films Osprey, Alternate Realities and The Great Debaters and on the television shows NCIS: New Orleans, Graceland, Mercy Street and Six.

Chance was last seen on the Y&R in 2011 (played by John Driscoll), but viewers have heard his name mentioned recently in connection to Adam Newman (Mark Grossman) and the Katherine Chancellor (Jeanne Cooper) will debacle.

With Chance returning to the fray on Y&R, will the Chancellor will mystery finally be solved? And could fans also see the return of his mother Nina Webster (Tricia Cast)? Keep watching to find out!