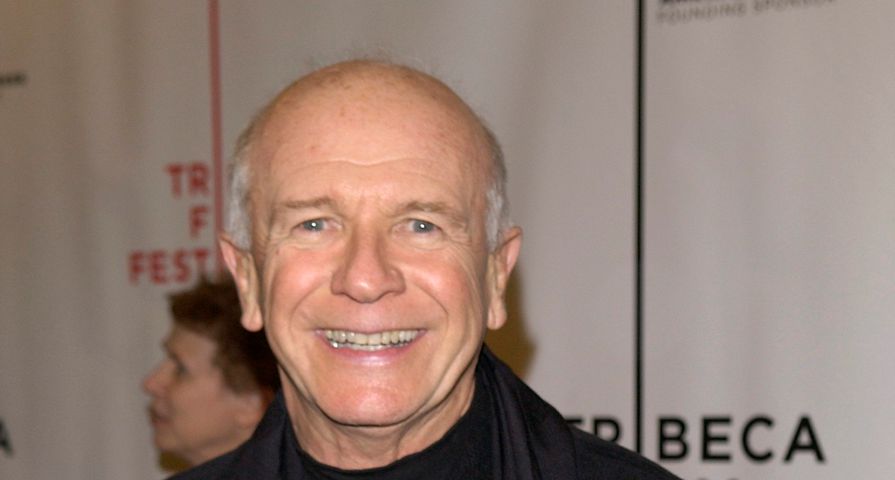 Terrance McNally, who played Dr. Robert Lynch on The Young And The Restless (Y&R), has passed away at the age of 80.

“Terrence McNally was a legend among legends on Broadway,” actor George Takei tweeted, upon learning of his passing. “If you are an actor, there’s a good chance you have performed one of his works. If not, you surely will in your career, he was that prolific and gifted.”

Actor Mark Hamill also paid tribute to the writer. “Terrence McNally, one of the most brilliant and prolific playwrights…EVER,” he tweeted.

McNally mainly focused on playwriting and screenwriting throughout his illustrious career, but he also enjoyed the occasional acting gig. Besides playing Robert on Y&R from 1993 until 1994, he also appeared in The Greatest American Hero, CHiPs, Tenspeed And Brown Shoe, Salvage 1 and The Rousters.

A lung cancer survivor who had a severe form of COPD, McNally passed away on March 24 in Florida. He is survived by his spouse Tom Kirdahy, his brother Peter McNally and nephew Stephen McNally.