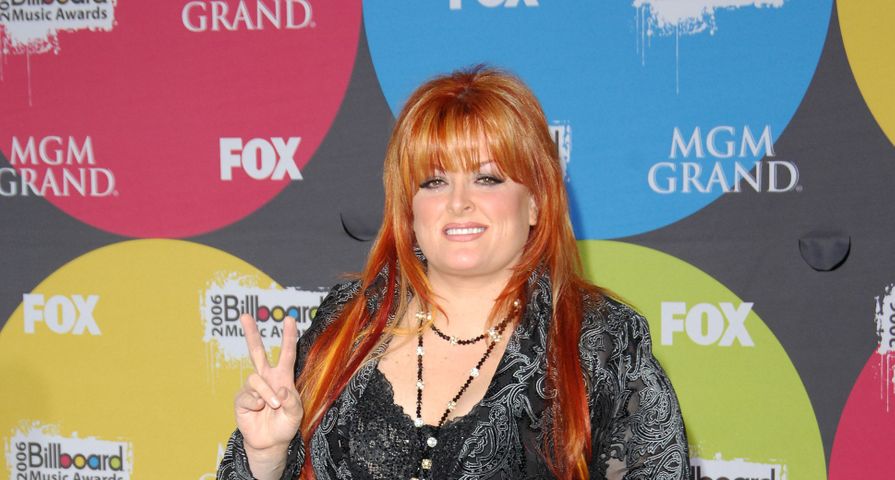 Country singer Wynonna Judd is dealing with some serious family issues as her 22-year-old daughter, Grace Pauline Kelley, has been sentenced to eight years in prison.

According to multiple reports, Grace, who is the daughter of the country singer and her first husband Arch Kelley has been serving time in the West Tennessee State Penitentiary in Henning, Tennessee since April and her release date is August 10, 2025, but she is eligible for parole on February 4, 2019.

Radar Online reports that the sentencing came after Kelley left a court-mandated drug recovery program which was in violation of her probation.

She was then ordered to serve 11 months and 29 days in jail but the sentence was suspended and instead, she was given probation time after 30 days in jail which was to be followed by 180 days in-house rehab program.

Prior to her 2017 arrest, Kelley was also arrested in 2015 and twice in 2016 for meth related charges and for being a ““fugitive from justice.”