Will & Grace Revival Will Ignore The Series Finale 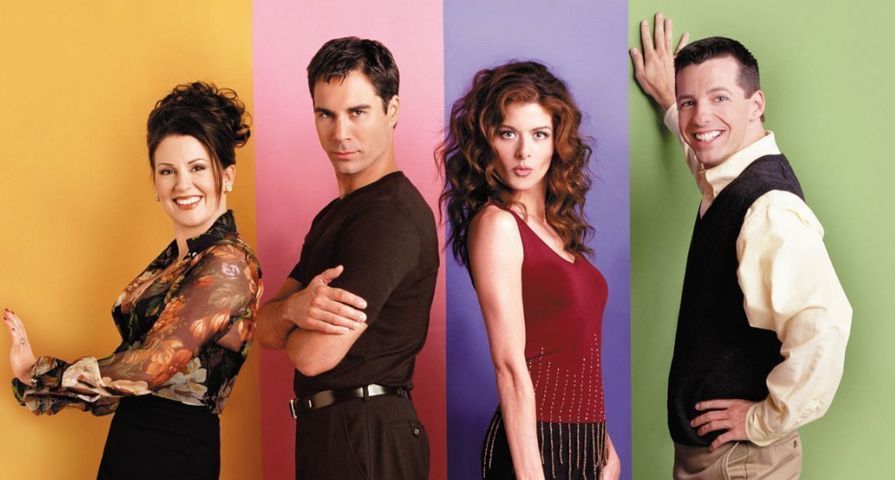 One Tree Hill Podcast: Revelations From Episode 2 "Take Me to the Pilot"
Source: PinkNews

Will & Grace fans are in for a surprise with the revival series coming to NBC this fall!

Allegedly the titular characters will be single and childless, which is much different than the way the series finale concluded.

In 2006 and after a nine season run, the hit sitcom Will & Grace debuted its final episode. While Eric McCormack’s character had a son, Debra Messing was married and raising a daughter. The executive producer and creator of the show shared that this conclusion may not be the most suitable for the reboot and revealed the new premise with Entertainment Weekly.

“When the decision was made to bring the series back, we were like, ‘Well, we left them with kids, right?’ he shared. “And if they have children, then it has to be about them being parents, ‘cause presumably it would be a priority in their lives. And if it wasn’t a priority in their lives, then they’re still parents, they’re just bad parents, right? We frankly did not want to see them being either good parents or bad parents. We wanted them to be Will and Grace.”

Co-producer Matt Mutchnick weighed in on the situation and added, “They’ve always been successful at life and living. It’s relationships that Will and Grace have always had the trouble with, and they still do.”

Sean Hayes and Megan Mullally will star as Jack and Karen in the revival, alongside fan favorite Harry Connick Jr. will reprise his role as Leo.

Will & Grace reboot premieres on September 28 on NBC.