Will & Grace Revival Ending After Season 3 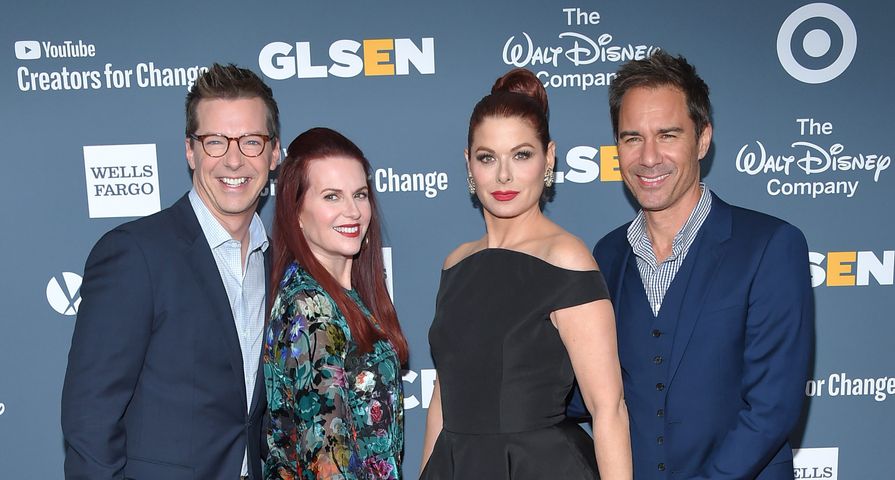 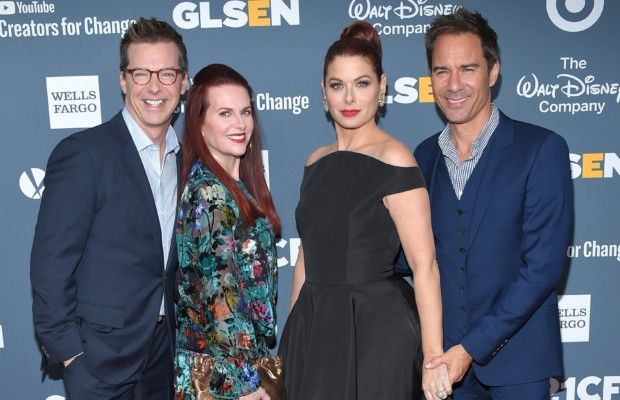 Will & Grace is leaving again!

After three comeback seasons, NBC has confirmed that the series will be ending its revival. The third and final season of the revival will consist of 18 episodes and is slated to air in 2020.

“It’s been the highlight of our careers to write for and direct four incredible artists who we consider to be the finest and funniest ensemble sitcom cast of all time – Eric McCormack, Debra Messing, Megan Mullally, and Sean Hayes,” the executive producers continue. “Of course, actors as brilliant as these four are only as good as the words they’re given. The Will & Grace writing room has been a dream team that has consistently lifted the show to heights we never could have achieved on our own with their collective humor, warmth, and humanity. The hardest part about making this decision is saying goodbye to our outstanding production team and crew who, over two decades, brought passion and artistry to every department. If we had just one more season, we would have learned their names. So, thank you Handlebar Mustache, Cheese Lady, and Cargo Shorts #1 – #12. We will always think of you as family. And finally, our deepest gratitude goes to each and every Will & Grace fan across the world. It was a privilege to make you laugh.”

Debra Messing took to her Instagram to reflect on saying goodbye to the series once again. “ANNOUNCEMENT~ to the best fans IN THE WORLD, W&G fans, we wanted to tell you that this will be the last season of the Reboot. The creative team (pictured) got together and we decided it was the right time. We were so lucky to have the opportunity to reunite and do the show AGAIN. It was only supposed to be 10 episodes, but because of you, the fans, it has turned into 3 YEARS. What a miracle. We are all committed to making this season the best ever, and to wrap up the story of Will, Grace, Jack and Karen in a way that feels meaningful and right. THANK YOU @nbc and @bobgreenblattpics for bringing us all back together. We have been spoiled,once again, by brilliant writers and producers, and the best crew in town. I love you all.”