Will Arnett Hits The Red Carpet With New Girlfriend 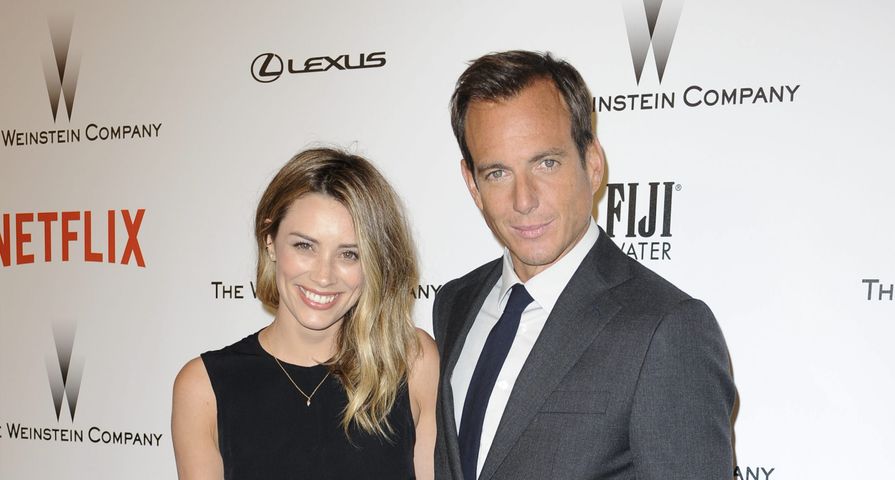 Although funny woman Amy Poehler seems to be doing just fine, hosting her third consecutive Golden Globe Awards with best friend Tina Fey, it was her ex husband Will Arnett who debuted his new girlfriend at an after party.

Arnett, 44, and Arielle Vandenberg, 28, were spotted on the red carpet as they attended the Netflix and Weinstein Company after party on Sunday January 11 following the Golden Globes.

Poehler and Arnett were married in August of 2003 but after almost ten years of marriage the couple announced they were getting divorced in April 2012 but have remained amicable while they raise their two young children, Archie, 5, and Abel 4.

“I am beyond grateful he is their father, and I don’t think a 10-year marriage constitutes failure,” Poehler stated after their break-up while also admitting, “Getting a divorce really sucks.”

Actress Vandenberg and Arnett have only been dating for a short while after Arnett quietly broke up with his previous girlfriend, producer Erin David.

Poehler meanwhile has also since moved on from her ex-husband and has been dating comedian Nick Kroll since 2013.

Arnett is starring in the new comedy The Millers while girlfriend Vandenberg is currently filming a new series Battle Creek alongside Josh Duhamel.