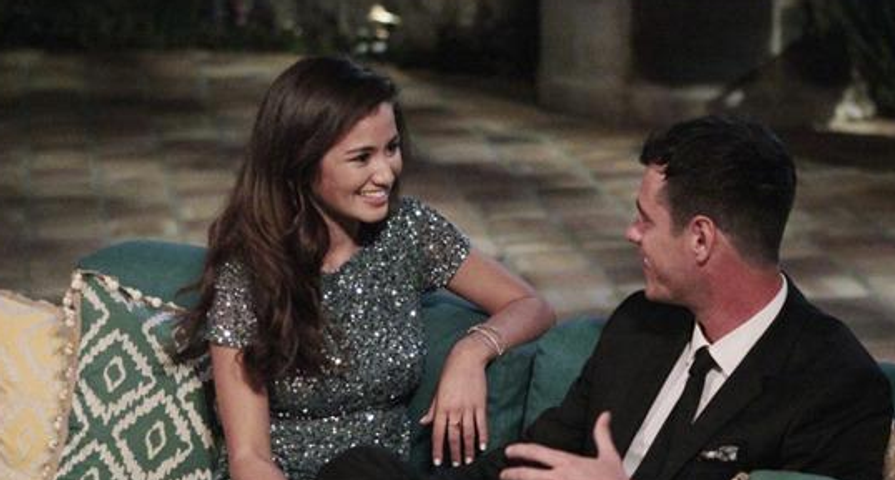 Things are heating up on The Bachelor and tonight’s episode promises to deliver more drama and excitement. We’ve been giving you episode highlights and spoilers over the past few weeks and today is no different. So, for those of you who don’t want to know what happens this season, stop reading now – there are major spoilers ahead. Those of you who want to know who wins the final rose this season, who makes it to the Final 4 and who’s sent home broken-hearted on the last day, keep reading! We have all of the juicy details below!

If you want to read the long version of these spoilers, go to Reality Steve’s website. All spoilers were initially reported by him but he tends to write really long articles and sometimes it’s difficult to find the important information. Here, we’ll quickly recap all the important details and for those wanting a longer read, be sure to visit his site. Before we get into the actual spoilers, we have to give our disclaimer. As we’ve mentioned in every previous article, Reality Steve has been spoiling the show for several seasons and has a pretty good track record. That said, he has been wrong before and there’s no way to know for sure if he’s right until the finale airs. With that said, let’s get to his reports and who he says wins this season!

Your Final 4 this season, according to Reality Steve, are: Amanda, Caila, Jojo and Lauren B. And, it just so happens, that’s exactly how they get eliminated. Amanda will be sent home after hometown dates, Caila after fantasy dates and Jojo at the final rose ceremony. The winner is Lauren B. Ben proposes to her and she says yes!

To see a complete breakdown of the Final 6 including photos and bios (as well as details on how far Becca makes it this season), click here! 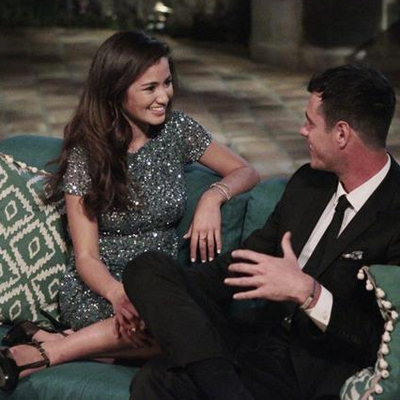