Who Wins Bachelor 2016: Who Gets Ben’s Final Rose? (Winner Spoilers) 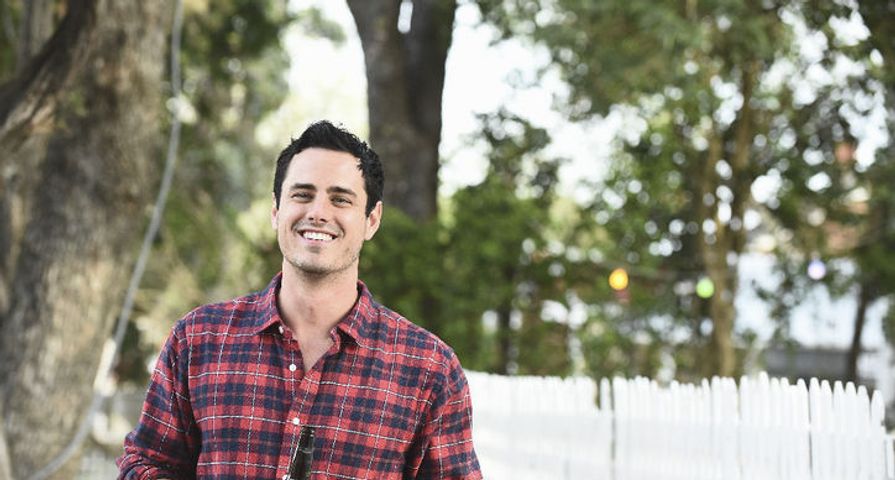 Bachelor Nation Couples Who Are Still Together
Source: ABC

It’s the million dollar question and the question that Bachelor fans are going to be asking all season: Who gets Ben’s final rose and who walk away as the lucky winner this year? While many of you prefer to watch the whole season and find out who Ben chooses on the night of the finale, others aren’t willing to wait that long. That’s where we come in. For those of you who want to know who Ben picks before the big night, keep reading. We have all of this season’s spoilers, including the final 4, who makes it to the final 2, the winner and more!

As we’ve mentioned previously, Reality Steve is good at what he does and he is often correct with his spoilers. That being said, he has been wrong in previous seasons, so there’s always a chance he’ll be wrong again this season. He insists this is the way the season will play out but only time will tell if he’s correct!

For those of you wondering how far Becca makes it, she lasts until the final 6 but is eliminated in the episode right before hometown dates :(. Poor girl is having bad luck when it comes to love.

To see pics of the Final 6 – and more details on this season, click here.

Who do you think Ben should choose this season? Let us know your thoughts in the comment section below! 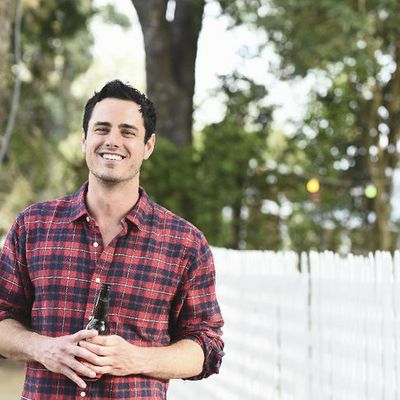