Home » Trending News » We Weigh In: Y&R’s Ratings Are Plummeting But Can Writers Turn It Around?

We Weigh In: Y&R’s Ratings Are Plummeting But Can Writers Turn It Around? 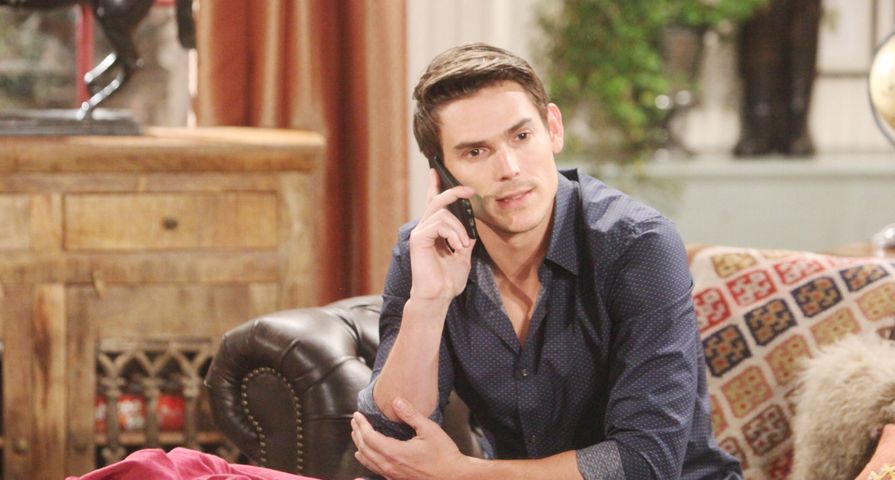 The Young And The Restless (Y&R) has become “The Adam Show” and viewers aren’t pleased. Since returning with new episodes in August, ratings have been plummeting on the sudser. So how can writers turn it around?

Adam’s never-ending drama always seems to take center stage. It was only mere months ago that he switched up his father’s medication, nearly killing Victor. But now that Adam found out he killed a man when he was 11 years old, The Moustache has all but kicked Victoria and Nick to the curb to focus solely on his prodigal son.

Want Y&R spoilers? Check out Young And The Restless Spoilers For The Next Two Weeks (September 7 – 18, 2020)

Then there’s the do-gooders, Elena, Devon and Nate. They’ve opened a clinic to help people and many viewers are hitting the fast forward button during these scenes. Recently, Amanda discovered she has the same blood type as Hilary and their birthdays coincide. Devon and Elena seemed stunned by the whole turn of events, but there’s no real drama here. Amanda looks exactly like Hilary, so of course she’s her twin sister!

Unfortunately, current Y&R couples aren’t worth rooting for either. The reunion Skyle fans had been waiting for finally happened, but now they’re just tedious. Then there’s happy go lucky Theo. Lola managed to suck the life out of Kyle in a matter of months and now she’s doing the same to his cousin.

Abby is badgering Chance; Chelsea is nagging Adam; and Phick reunite once a year. Nothing new to see here. And it’s beginning to look like they’re going to pair up Lily and Billy, which is a bad idea. These two are fine as friends but don’t seem to have enough chemistry to become lovers.

Shey didn’t work the first time around and Sharon and Rey together again are about as exciting as watching paint dry. Speaking of which, Sharon’s cancer story, which had so much promise when it began, has also fallen flat. Fans have complained that for someone who has cancer, and gone through treatment for months, Sharon sure doesn’t look sick. In fact, she looks just as healthy as every other character on the show.

Want Y&R plotline predictions? Check out Young And The Restless Plotline Predictions For The Next Two Weeks (September 7 – 18, 2020)

The most excitement Y&R fans have seen lately was when Victoria flirted with Theo. It was something unexpected, as was Noah’s appearance last week. He breezed in and out of Genoa City like a breath of fresh air and should be brought back to the canvas permanently, as should Paul and Cane.

Writers also need to keep in mind that viewers aren’t complaining about the sudser for fun (well, maybe some), they want things to change for the better. After watching classic Y&R episodes for months, fans have realized what current episodes are lacking. Viewers need likable couples to root for, charismatic villains, epic feuds, intriguing and engaging storylines, and thrilling twists. Can the writers turn Y&R around?