Home » Trending News » We Weigh In: Has Y&R Finally Made A Comeback With Fans?

We Weigh In: Has Y&R Finally Made A Comeback With Fans? 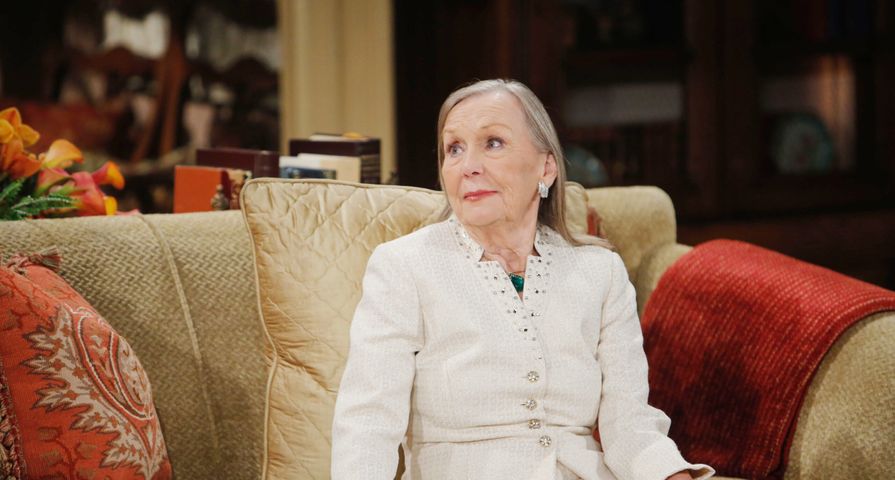 The Young And The Restless (Y&R) seems to have hit all the right notes lately. From the tearful passing of Abbott family matriarch Dina Mergeron to Devon’s violent outburst, writers brought all the feels. This was a return to the Y&R many of us reminisce about and it made for some tremendous television.

Viewers knew Dina’s passing was coming, she’d suffered from Alzheimer’s disease for several years. However, they still had their tissues handy when the time came. Lauren found the teardrop of love necklace and Jack presented it to his mother. Dina was surrounded by her entire family as she perished, sans one member.

Theo met his grandmother for the first time a few months ago and the two hit it off famously. But the whole family knew Dina was about to pass away and no one told Theo. He felt hurt, angry, and forgotten and rightly so.

A few days later, Devon had one of the proudest moments of his life. He received the Genoa City Chamber Of Commerce Businessperson Of The Year Award. In his acceptance speech, he shared the award with Nate and Elena. Shortly afterward, he found out that’s not all he shared with these two.

A guilt-ridden Elena confessed to Devon that she had slept with Nate. She knew her boyfriend would be angry, but she didn’t expect what happened next. Devon entered the Grand Phoenix lobby, spotted Nate, and then gave his cousin a well-deserved punch in the head.

It resulted in Nate falling and cutting his hand badly on some broken glass. He sustained nerve damage and the whole incident may have ended his career as a surgeon. It also put an abrupt end to Devon and Elena’s relationship and may have opened the door to a new couple – Devon and Amanda.

Want Y&R plotline predictions? Check out Young And The Restless Plotline Predictions For The Next Two Weeks (October 19 – 30, 2020)

There were also some lighter Y&R moments, like Summer going incognito, wearing a big floppy hat at Crimson Lights, while she spied on Kyle and Lola. And of course, the welcome return of Kevin and Michael’s pot-stirring mother Gloria. She always provides comic relief when viewers need it most.

Writers can be quick to criticize and this one is no exception. But most of us will give credit where credit is due, and the Y&R deserves kudos for some terrific television lately. Let’s hope they keep it up!