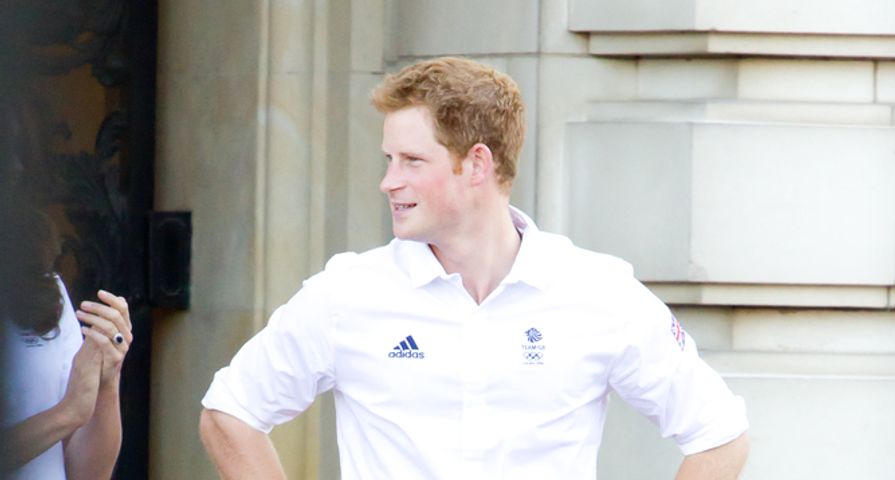 Who wouldn’t get in line for the opportunity to be a princess? It would be safe to assume that several straight dudes would hop in line for such an opportunity in 2014. The chance to live the royal life? Unfortunately, dudes, this fight is only for the ladies… the really, really thick-skulled ladies.

The worst thing about the age of information: people seem increasingly doltish. The information is right in front of them, but because there is so much of it, people are most inclined to subscribe to the misinformation. It has also turned the focus back toward “self,” which–as we all know–is making the world a  much better place. (Please note the written sarcasm.)

FOX has put together another joke’s-on-you reality series, much in the vein of Joe Millionaire. This one stars an English, ginger chap masquerading as Prince Harry. For the contestants on the show, they’re clamoring to be with this guy. As previously mentioned, here’s where we insert the doltish behavior. These female contestants can be lumped into one of two categories. They’re naive, or they’re as sharp as a bag of marbles.

This dude looks nothing like Prince Harry. I suppose if you knew very little, and were told that he was Prince Harry, you’d believe it. And the ladies making up the pool of contestants on Fox’s Fight to Marry Harry, fit perfectly in that category. This show will undoubtedly break a record for most viewer face-palms. It really says something about humanity when an audience knows more than the contestants, but will continue to watch anyway. We are absolutely fascinated by one another, or maybe it’s all about what we’d do in a certain scenario.

Check out the video below to see clips from the new show, and get in your first face-palm!