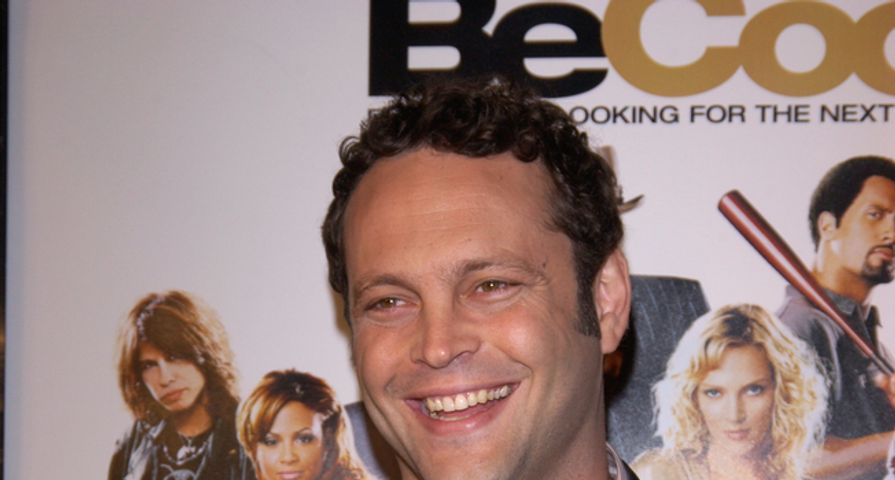 At 46 years old Jennifer Aniston is still one of the hottest and most sought after actresses in Hollywood, and Vince Vaughn is one of the lucky guys who got to know her personally when the two dated for more than a year back in 2006. He’s remained fairly tight-lipped about the relationship – until now.

The funny man and True Detective season 2 star opened up to Playboy magazine with nothing but praise but his former love and co-star, blaming the spotlight for ruining the romance.

“You know, she’s great. For me personally — and I think most well-known actors who are together feel this way — I never enjoyed the paparazzi side of it. You like someone and you’re spending time with them; that’s separate and that was all fine. But I really spent most of that time finding ways not to be drawn into the attention.”

Of course part of it was due to the fact Aniston was coming off one of Hollywood’s biggest divorces from Brad Pitt after he found love with Angelina Jolie instead. While to many viewed their relationship as more of a rebound, Jennifer (who was heartbroken after the split), gives him more credit than that.

“I call Vince my defibrillator. He literally brought me back to life. He was lovely and fun and perfect for the time we had together. And I needed that. And it sort of ran its course,” Aniston stated after their breakup.

Now Vaughn is happily married to wife Kyla Webber and the two are proud parents to daughter Locklyn, 4, and Vernon, 1.

“I waited until I was a little older, and I’m glad,” the 44-year old stated of not saying “I do” until almost 40. “I just hadn’t matured in that area. A lot of people think, ‘Oh, I’ve got to focus on my career.’ And then you wake up and go, ‘Oh goodness, I forgot about the rest of my life.'”