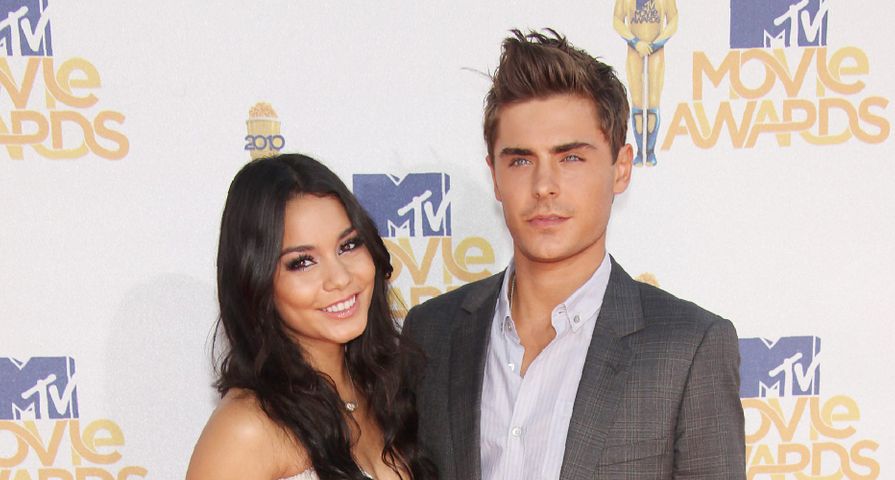 Apparently Zac Efron, 27, is on everyone’s mind lately, not that that is particularly strange, but it is odd that only a few days after Efron’s current girlfriend, Sami Miro opened up about their relationship for the first time, former flame Vanessa Hudgens also revisited her past with the actor.

In an interview with the New York Times, Hudgens, 26, opened up about her five year relationship with Efron after they met on the set of High School Musical in 2005.

Their relationship naturally garnerd a lot of attention from fans and them media, and Hudgens admitted she wasn’t great at dealing with it, “I went through a phase when I was really mean because I was so fed up. Girls were running after him, and I was giving them death stares. Then I realized that’s not what that’s about.”

After sticking it out for quite a while the young romance came to an end in 2010 and it didn’t scare Hudgens off from dating another very attractive actor.

She has been in a relationship with actor and model Austin Butler since 2011, but the two are not seen nearly as often together as she and Efron were but says she is better at handling her boyfriend’s fan attention.

“Spread the love, be a good person, they support you, be nice,” she said of her new outlook.