Untouched Photos Of Beyonce Cause Uproar 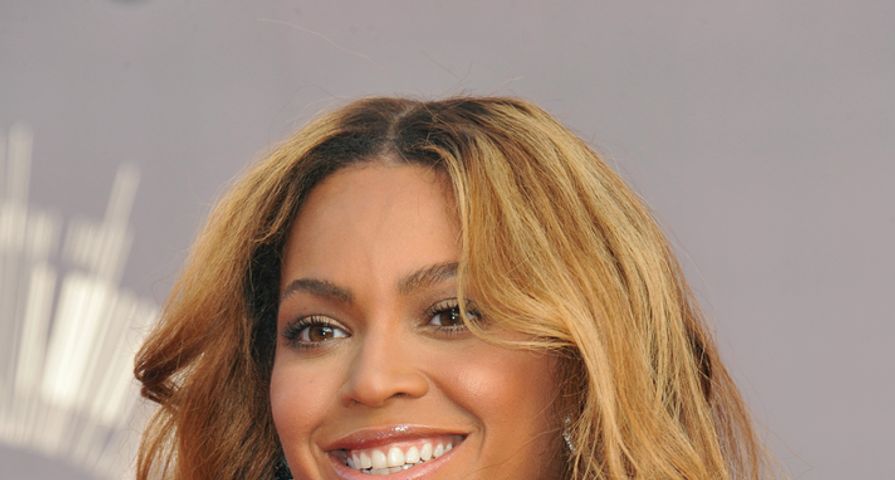 We all gotta get a life. We’re obsessed. But before we do, let’s talk about Beyonce, and these untouched photos that leaked from a photo shoot she did in 2013.

The shoot was for a L’Oreal, and it featured Beyonce in a few of their new products. Within the photos, Beyonce is painted up in a variety of similar looks. Whether the leaked photos were taken by the actual camera used for the ad shoot, or another camera for sake of continuity and makeup artist reference, we don’t know. I would suggest the latter–the lighting is odd for a traditional makeup shoot–but perhaps they were planning to “create” this shoot in post.

Still, what we can see is that Beyonce is like the rest of us. She’s got temporary flaws on her skin. Yes, women and men… humanity–we wake up from day to day not really knowing if a few guests dropped in unannounced overnight. Whether these guests are best considered pimples, zits, bumps, splotches or “what the hell is that!?” is for each of us to own individually.

Fact is, these photos aren’t bad. They’re right up in the woman’s face. Knowing there would be some serious blending and smoothing in the post-shoot process, there was no need to really conceal before shooting. It was only necessary to capture a few cool images of Beyonce. Because frankly, the makeup isn’t selling the makeup, Beyonce is selling the makeup.

It’s funny that there has been such a backlash following the release of the photos. Many individuals online have posted nasty messages regarding Beyonce’s natural look.

Check out the pics: Gawker