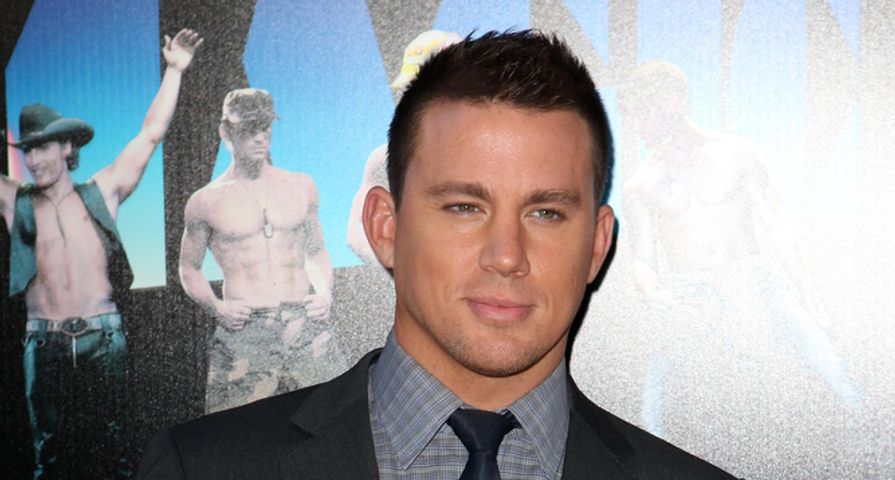 Being a beloved celebrity goes a long way in the entertainment industry as fans are quick to rally to help their favorite actors and across the board Channing Tatum is one of those guys.

The hilarious star thought his backpack was lost forever when he forgot it in a New York City cab on Saturday April 18 but thanks to his massive stardom, Tatum decided to turn to his 7 million plus Twitter followers for help.

“Dropped off at 42nd street in New York City and left my bag in the cab!” he wrote before urging everyone to help him, and he even created a special email account for the problem. “Seriously, left my black backpack in a cab near NYC’s 42nd street. If you find it, email me at findmybag@channingtatumunwrapped.com. Thanks!”

As the bag seemed really important, many took up the hunt and the backpack was finally returned to the Magic Mike star on Sunday evening, and again took to Twitter to thank everyone. “To everyone who tried to help and to the good New York Samaritan who found my bag and asked for nothing return, thank you. Thank you all!”

While many stars have had their issues with social media, it has also become a great place for celebrities and their fans to interact postively as other big name stars including Tom Hanks and Mark Ruffalo have all had lost items returned thanks to help from loyal social media followers.